A Supercuts Employee Was Fired For Making Racist Statements 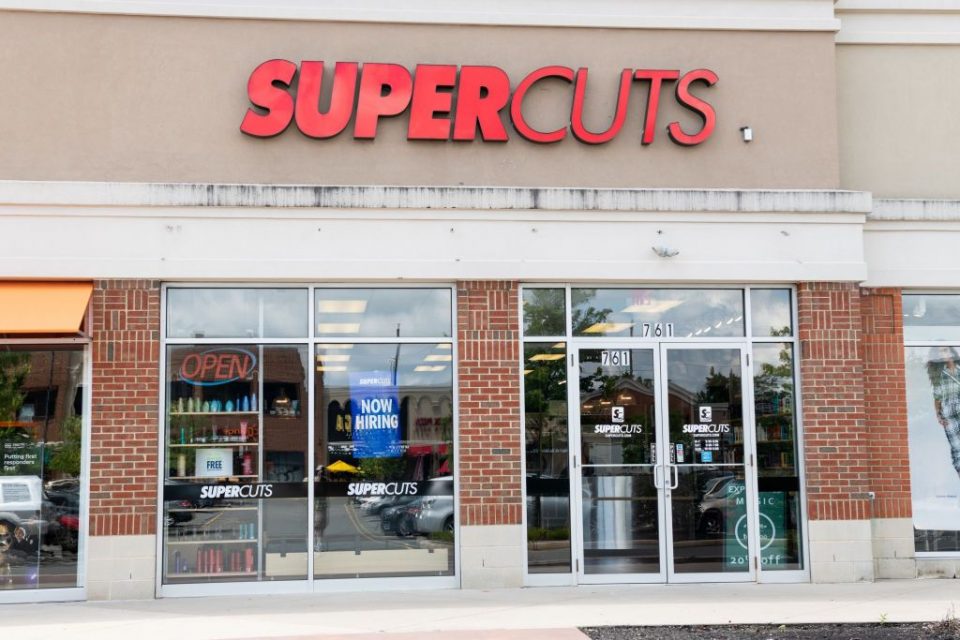 A Supercuts employee in Westborough, Massachusetts, has been fired after making a racist comment about cutting Black hair in the salon.

According to Boston.com, Damalyn Ellslager-Matthews, brought her three kids ages 2, 5, and 7 to the Supercuts location for a trim. After arriving, Ellslager-Matthews was told by an employee in front of her children that “we should have informed them when we made the appointment that my children are Black and they do not cut Black people hair.”

“It hurt my 7 year old daughter’s feelings the most all,” Ellslager-Matthews wrote. “She kept saying is [sic] she is not Black she is mixed and her skin is brown and that it should not matter anyways!!!! we are all people and all have hair that needs to be cut! this can not be tolerated at all!”

“Supercuts serves all members of our community. We are horrified to hear of this and are investigating immediately and are taking action. This type of behavior will not be tolerated. We stand against racism of any kind. Our deepest apologies.”

Later that day, the hair salon announced the employee was fired.

“Racism, ignorance, and prejudice are not tolerated or allowed in our company,” Supercuts wrote on its page. “We will continue to provide sensitivity training throughout our organization. Our staff proudly believes in and supports equality and diversity in our workplace and throughout our communities.”

Ellslager-Matthews said the employee’s firing gave them little solace as she was forced to talk with her kids about race at an age where they should be concerned about cartoons and toys.

“For the first time I had to explain to my daughter that there are some people that have a problem with you just because you’re tanner than everybody else,” Ellslager-Matthews told CBS Boston.

Situations like this have occurred all over the country recently. Last month two managers at a seafood restaurant in Baltimore were fired after telling a Black woman and her son they could not eat due to the child’s “athletic” clothing. Three cops in North Carolina were fired after racist statements they made were recorded in their police cruiser.