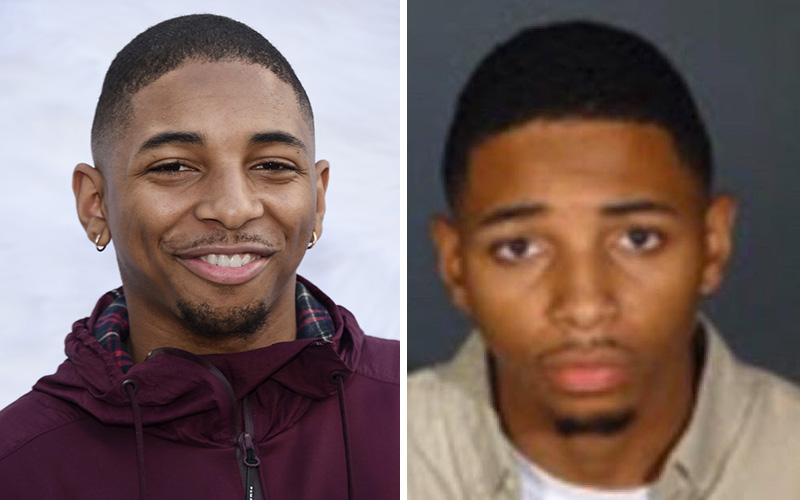 Actor Kaalan Walker, best known for his role in the film reboot of Superfly, was convicted of “sophisticated” serial rape of four women and three teens that could put him behind bars for 100 years.

On Monday, a Los Angeles County jury found Walker, 27, guilty of raping six victims and sexually assaulting a seventh woman during “sophisticated” attacks between 2013 and late 2018, Rolling Stone reports. Three of the rape victims were 16-year-old aspiring models at the time of the attacks.

A split jury acquitted Walker of charges related to three of the 10 victims, including two charges of forcible rape. The actor, who acted alongside Halle Berry in the 2017 Kings, sobbed after hearing the verdict, pleading his innocence.

His attorney, Andrew Flier, says the actor plans to file an appeal after being found guilty on three counts of forcible rape, one count of assault to commit oral copulation, two counts of statutory rape, and two counts of rape by intoxication, People reports.

Deputy District Attorney Cynthia Wallace called Walker a “serial rapist” during her closing arguments last week. Walker is accused of contacting women on social media and namedropping rapper Drake to build trust before luring them into remote locations under the guise of photoshoots or video gigs.

“We feel that with this verdict, the jury gave these victims back their voices,” Wallace said.

“This was very sophisticated. He picked these girls and he appealed to their dreams and hopes and name-dropped Drake and used his connection to Halle Berry to get these girls somewhere and gain their trust.”

“Once they were there, it wasn’t about doing photoshoots; it was about assaulting them.”

Over 30 women come forward with claims against Walker. Following the verdict, singer Kehlani, who previously spoke out against Walker and called out media outlets for interviewing him about the case, took to social media.