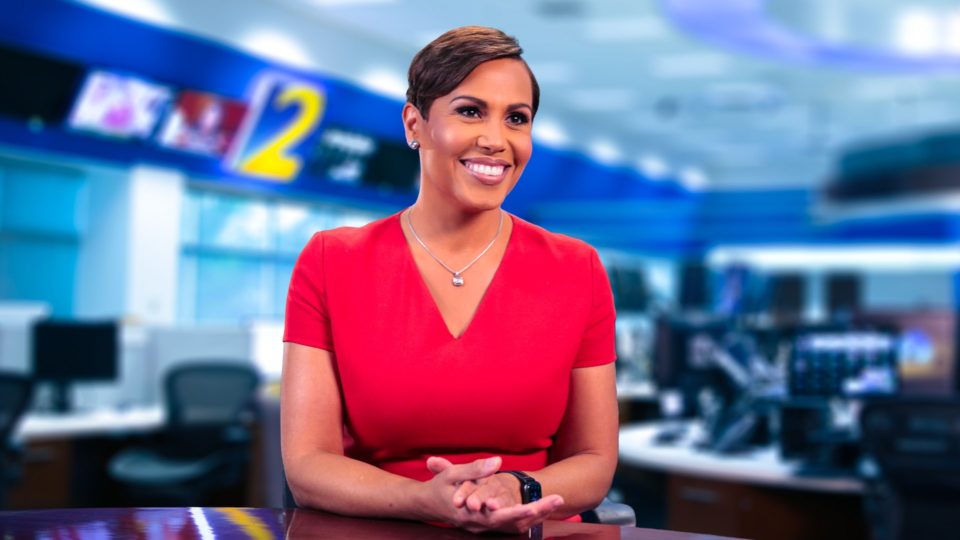 According to the National Brain Tumor Society, an estimated 700,000 people in the U.S. are living with a primary brain tumor, and approximately 85,000 more will be diagnosed in 2021. Unfortunately, one of those individuals is Atlanta-based news anchor Jovita Moore.

Channel 2 Action News reported that Moore has been delivering news and information to Atlanta families for 20 years. Doctors discovered two small masses on her brain. Today, Moore underwent surgery. Just before going on air Monday, she reportedly informed Channel 2′s Justin Farmer that ‘she wasn’t feeling great.’ The news station also mentioned that Moore has been feeling forgetful, disoriented and foggy. While walking through a grocery store parking lot in the evening, Moore said that she felt like she was not able to make it to the door. After following up by getting an MRI, a scan of her brain revealed two small masses. There have not been any public surgery updates yet, but Moore spoke about her journey ahead, before stepping away from work duties.

“It’s significant. It’s gonna be a lot. Two little tumors kind of near each other and they got to go,” Moore said, during the interview with Channel 2 Action News. “We had to start then having a conversation about what that was and what that meant.”

In the new interview, her neurosurgeon, Dr. Edjah Nduom, said the prognosis remains unclear. More will be known after Friday’s surgery. Additionally, Channel 2 Action News and Moore solicited prayers from the community.

“I know we have great viewers. I know that the prayer warriors are gonna be at work,” Moore said, during the interview.

On Twitter, a user posted a GIF while stating that Atlanta showed up to support Moore. The last Facebook post shared on  Moore’s news page thanked people for the outpouring of support that has already been shown for her. It was also stated that updates will be shared on her social media page as she recovers from surgery. Well wishes may be sent to Moore.