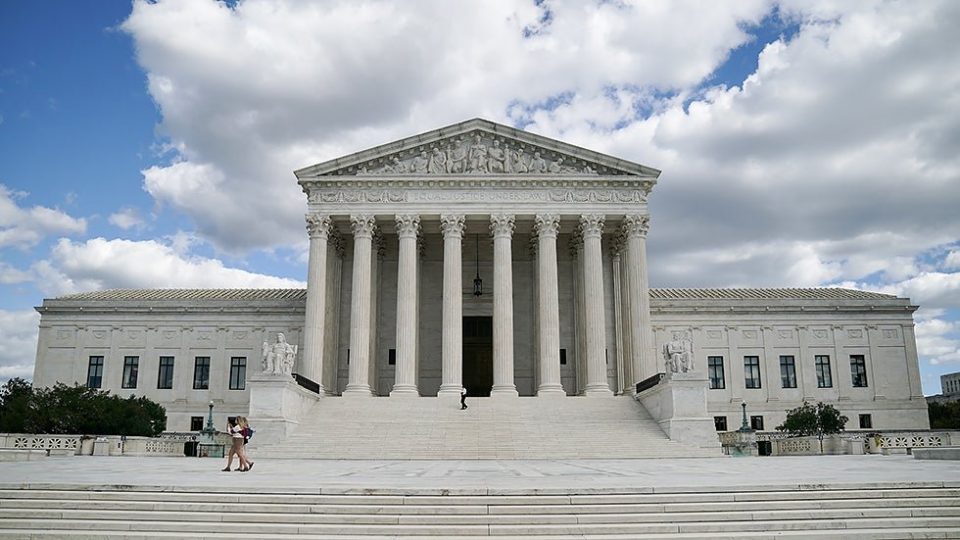 With the U.S. Supreme Court deadlocked late Monday night in a 4-4 split, a lower court ruling that Pennsylvania can accept mail-in ballots up to three days after Election Day will stand.

The high court split on the motion from top Republicans in the state Senate is considered a win for Democrats. Due to the coronavirus pandemic, state Democrats asked the local courts for a ballot extension, while Republicans have tried to halt every effort.

All four conservative judges sided with state Republicans, but Chief Justice John Roberts sided with the three liberal justices to force a tie, meaning a lower court’s ruling in favor of Democrats will stand.

During the June primary, Governor Tom Wolf signed an executive order allowing six counties to count ballots up to a week after the primary election; a local court granted a similar extension to a seventh county. Pennsylvania Secretary of State Kathy Boockvar testified in August that the state received more than 100,000 mail-in ballots after the state’s primary in June–90% of which were counted due to Wolf’s order.

The 100,000 votes were more than double the 44,000 vote margin Trump won the state by in 2016. The late votes are likely to benefit Democrats as 64% of the state’s mail ballot requests have come from Democrats compared to 25% from Republicans.

The ruling also ensures a large swath the state’s votes will go uncounted on Election Night.

The same issue is still being fought in the court in Wisconsin after a federal appeals court blocked a six-day extension granted by a lower court judge in early October. Wisconsin Democrats have appealed to the Supreme Court.

Pennsylvania voted Democrat in the past six presidential elections before Donald Trump won the state by less than two percentage points in the 2016 election. The state is expected to be a tightly contested state again this year. The state has Democratic strongholds around Philadelphia, Pittsburgh, and Centre County, where Penn State University is. However, the rest of the state is full of small towns and rural areas that typically vote Republican.