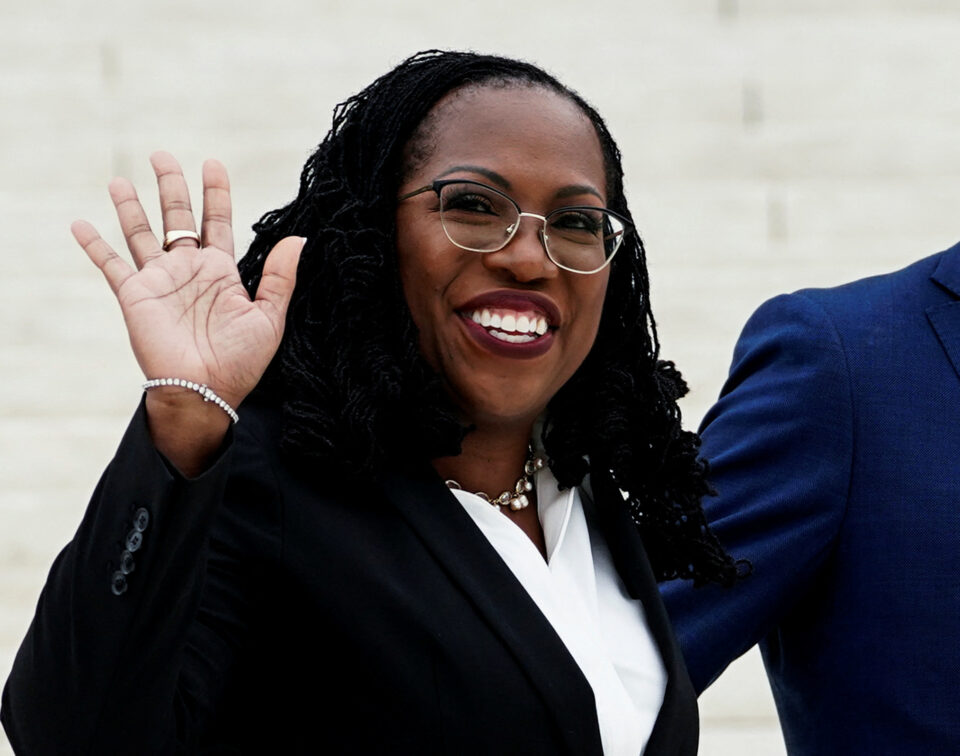 NBC News reports Jackson and fellow liberal Justice Sonia Sotomayor said in a brief, two-page opinion that the court should have ruled in favor of Davel Chinn, who was convicted of murder during a robbery in Dayton in 1989. The Supreme Court denied Chinn’s appeal.

The Justices’ vote count was not released to the public – but he court’s refusal to take up the appeal means fewer than four justices voted to hear the appeal.

Chinn’s lawyers argued at the time that prosecutors withheld evidence that a key witness in the case who identified Chinn as the murderer, Marvin Washington, was mentally disabled, with an IQ of 48. Chinn was convicted and sentenced to death for aggravated murder.

“Justices Jackson and Sotomayor recognized the injustice in upholding Davel Chinn’s conviction and death sentence when the State suppressed exculpatory evidence that, based on the Ohio Courts’ own representations, was likely to result in an acquittal,” Rachel Troutman, an attorney for Chinn, told The Hill. “Ohio must not exacerbate the mistakes of the past by pursuing Mr. Chinn’s execution.”

In her opinion dissenting from the court’s decision, Jackson wrote there was “no dispute” the state withheld evidence that would have undermined Washington as a credible witness. The first Black female Justice also took issue with a ruling by the 6th U.S. Circuit Court of Appeals in February, which Jackson said failed to properly analyze whether the evidence against Washington would affect the outcome of the trial.

“Because Chinn’s life is on the line, and given the substantial likelihood that the suppressed records would have changed the court at trial … I would summarily reverse,” Jackson wrote in her opinion.

Jackson was sworn in as a justice in late June, replacing fellow liberal Justice Stephen Breyer, who Jackson once clerked for. Appointing a Black woman to the Supreme Court was a promise President Joe Biden made to House Majority Whip Jim Clyburn for his endorsement.