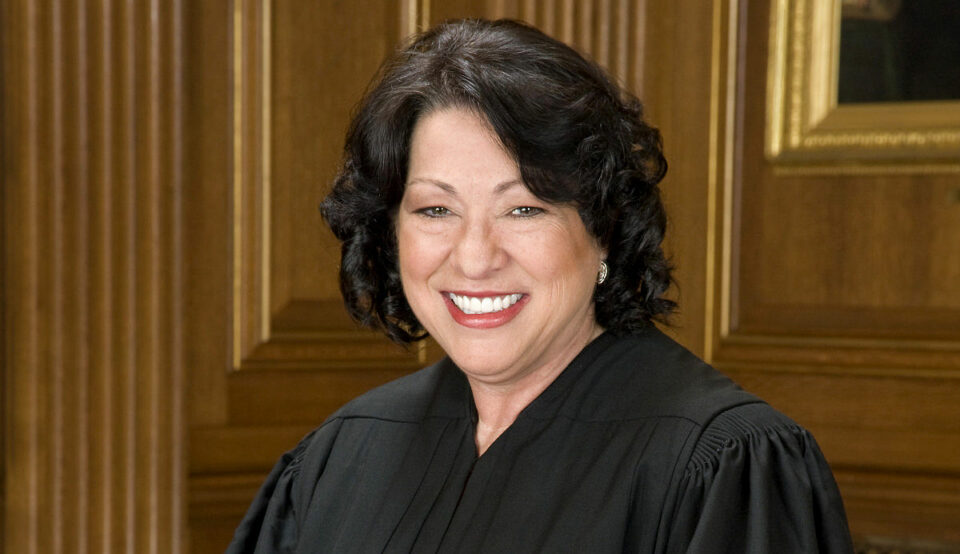 The law, which went into effect Wednesday, is now the most restrictive abortion law in the U.S., banning abortions once a heartbeat is detected.

Sotomayor, who also ended the 1994 Major League Baseball strike, said in her dissent the bill is “clearly unconstitutional” based on its precedents.

“This equates to a near-categorical ban on abortions beginning six weeks after a woman’s last menstrual period, before many women realize they are pregnant, and months before fetal viability,” Sotomayor wrote.

Most women still do not know they are pregnant at six weeks as the embryo does not have a fully developed heart or blood vessels, and bones and muscles have not started forming yet. An embryo is not considered a fetus until 10 weeks.

Sotomayor added the failure to stop the bill is “stunning” and that “it rewards tactics designed to avoid judicial review.”

“Presented with an application to enjoin a flagrantly unconstitutional law engineered to prohibit women from exercising their constitutional rights and evade judicial scrutiny,” Sotomayor wrote, “a majority of Justices have opted to bury their heads in the sand.”

Abortion rights groups agree with the justice that 85% of abortions occur after the six-week deadline, and the bill will prohibit all abortions and force many abortion clinics to cease operations.

Additionally, the bill allows private citizens to sue abortion providers or anyone who helps a woman get an abortion, including anyone who escorts a woman to an abortion clinic or helps pay for the procedure. If a plaintiff is successful, they are entitled to at least $10,000.

Sotomayor didn’t stop there, adding the Supreme Court failed the legal system and the women of Texas.