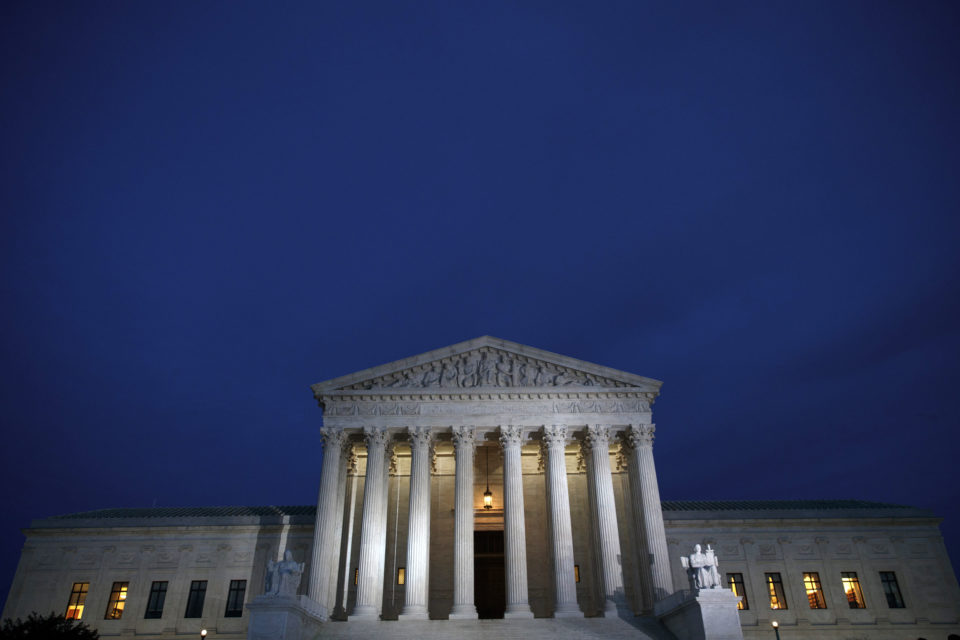 The Affordable Care Act (ACA) is taking on its third challenge in the Supreme Court and two of the court’s conservative justices signaled they will not strike down the law.

Chief Justice John Roberts and Trump-appointee Brett Kavanaugh suggested the court may get rid of the individual mandate, which is being challenged while leaving the rest of the law in place. If that happens, it will keep the central aspects of the ACA in place, including the requirement that insurers cover those with preexisting conditions.

According to CNBC, the court’s six justices seemed to agree with arguments by Kyle Hawkins, the Texas Solicitor General, and acting Justice Department Solicitor General Jeffrey Wall. The two men argued the individual mandate became unconstitutional when the penalty was eliminated.

The case, California v. Texas, No. 19-840,  was brought by Republican officials who argued that the mandate penalty being reduced to $0 made the ACA unconstitutional because it could no longer be justified as a tax.

However, Roberts, who cast the key vote in 2012 upholding the ACA, and Kavanaugh both believe simply getting rid of the mandate doesn’t mean the ACA should be eliminated.

“I think it’s hard for you to argue that Congress intended the entire act to fall if the mandate was struck down,” Roberts told Hawkins according to CNBC.

The ACA, which became law under former President Barack Obama, has changed the American healthcare system over the past decade. The act was signed into law in 2010, giving tens of millions of Americans insurance coverage and more than a dozen states have expanded Medicaid in the years since under the law. The individual mandate provision, which was also enacted in 2010, required Americans to have health insurance or pay a penalty. In 2017, Congress lowered the penalty to $0.

The Supreme Court upheld the mandate in 2012 under Congress’ taxing power, but a group of Republican-led states have argued that the reduction of the penalty made that justification no longer workable and the whole ACA should be eliminated.

The ACA has become so important to the health of Americans, that 62% of voters support the law, including 85% of Democrats and 36% of Republicans.

In 2015, the ACA went before the high court again. This time the Supreme Court said the federal government could provide subsidies to help poor and middle-class Americans purchase health insurance, rejecting an argument the subsidies were available only in states that had created marketplaces to allow people who lack insurance to shop for individual health plans.