The Surprising Benefits of Coupons 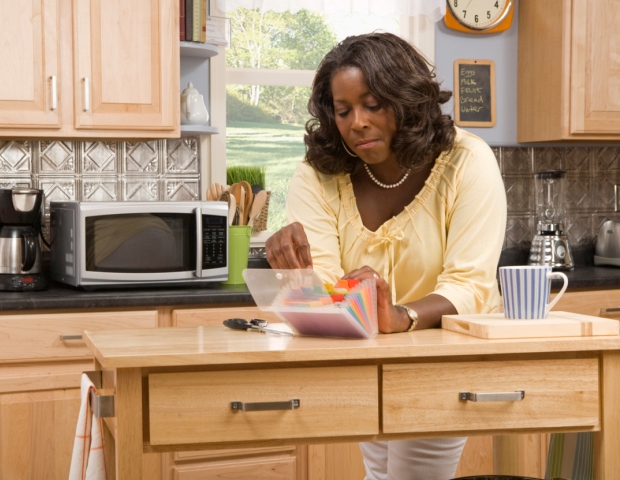 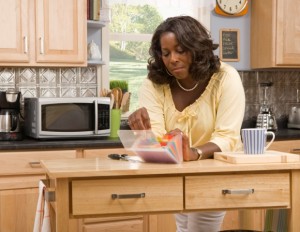 National Coupon Month ended last week, but that doesn’t mean the fun has to stop. You can continue to learn about couponing year round! Savings.com editor Susan Yoo-Lee shared a few findings from the 2013 ValPak Readership Survey as well as some interesting benefits of coupons.

Black Enterprise: What are some common misconceptions about couponing?

Susan Yoo-Lee: The average household can save up to $10,000 through couponing, but many Americans dramatically underestimate the long-term impact that couponing can have. In fact, not one respondent to the 2013 ValPak Readership Survey was aware couponing has the potential to save them as much as $10,000 annually. Also, contrary to popular belief, couponing doesn’t have to be extreme — in fact, less than one hour a week can cut your grocery bill in half. Some people also don’t realize that coupons can now be clicked, as opposed to clipped. Popular mobile apps include: ValPak for deals on local restaurants and services, GasBuddy for gas savings, and Hotel Tonight for last-minute deals on accommodations.

B.E. What are the long-term benefits?

Yoo-Lee: The biggest long-term benefit of couponing is the savings! Taking the extra time to search for a coupon code adds up over time. The impact of couponing also isn’t solely transactional, and it extends beyond the present. According to the survey, many report emotional or experiential benefits, with the top five emotions felt after using a coupon being satisfaction, happiness, smart, responsible, and accomplished. Respondents listed vacation, growing family, and a new home as top reasons for saving long-term.

ValPak’s breakdown of the some of the emotional benefits of couponing:

B.E.: How can consumers get started?

Yoo-Lee: There are a variety of tools and resources available to help consumers save. Savings.com works with DealPros nationwide who all host their own blogs. This network of money-saving experts works to pull the best coupon data and deals in cities across the country. DealPros also host free coupon classes to teach people how to avoid overspending on groceries and other essentials.

Stay tuned for part two of this series for tips from coupon expert Kasey Trenum.