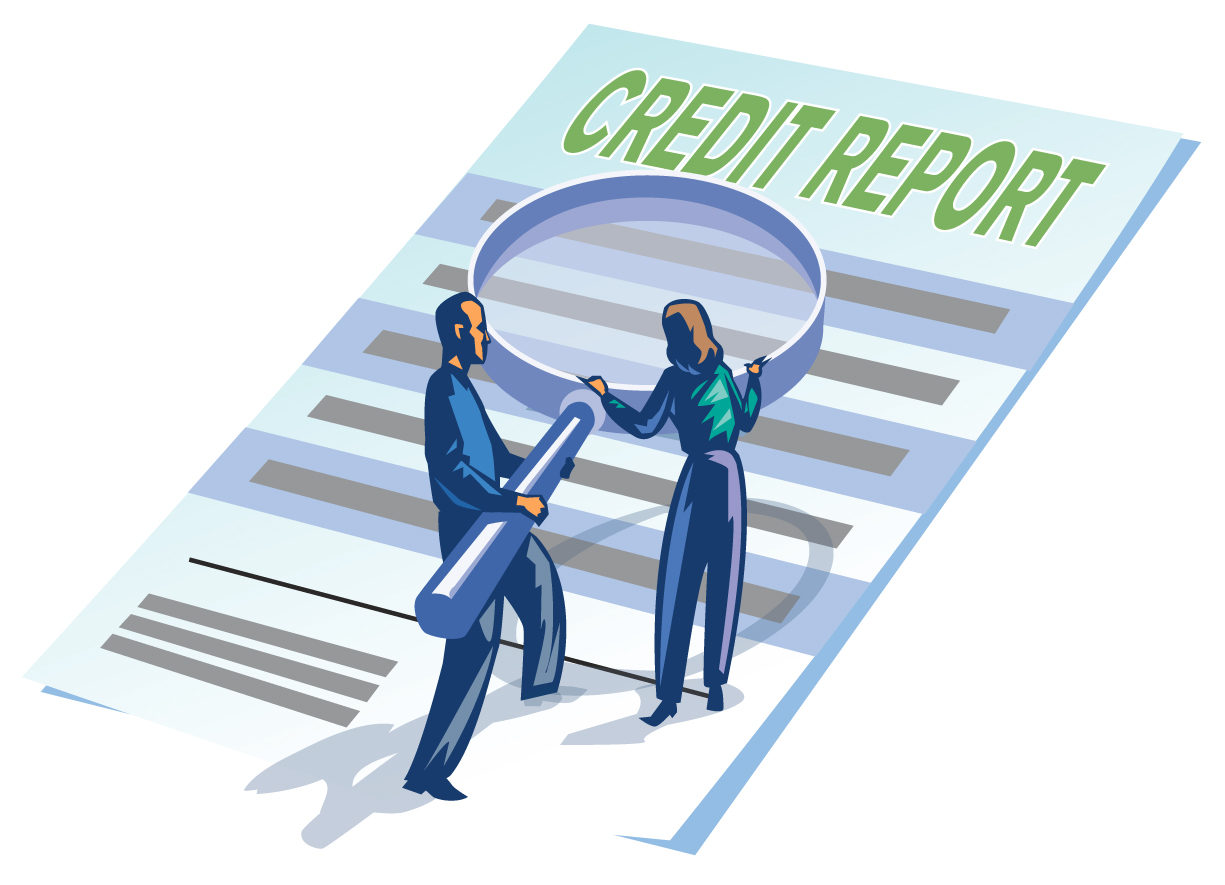 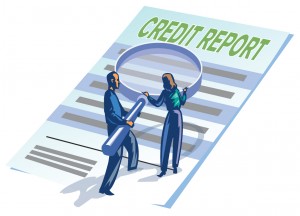 A survey by the nonprofit advocacy group Demos, says that one in seven job applicants are denied because of their credit history.

Apparently, the practice has become more mainstream in hiring circles. One in four unemployed workers in the survey said they had been asked to divulge some form of information as it related to their credit.

Eight states, including California, Connecticut, Illinois and Maryland, limit the amount of information employees can pull from a credit report. The Fair Credit Reporting Act allows other states to use credit to find out information, but only with written permission from the applicant.

Bankrate reported that SmartCredit.com’sÂ John Ulzheimer says that employers are looking for red flags that might affect business down the road.

“There’s the issue of the employer getting thrust into your financial life,” said Ulzheimer. “For example, if you have a ton of defaulted debt and judgments against you, there’s the possibility that a garnishment may be served upon you and your employer.”