Black-owned Businesses Are Doing Better Than Before The Pandemic 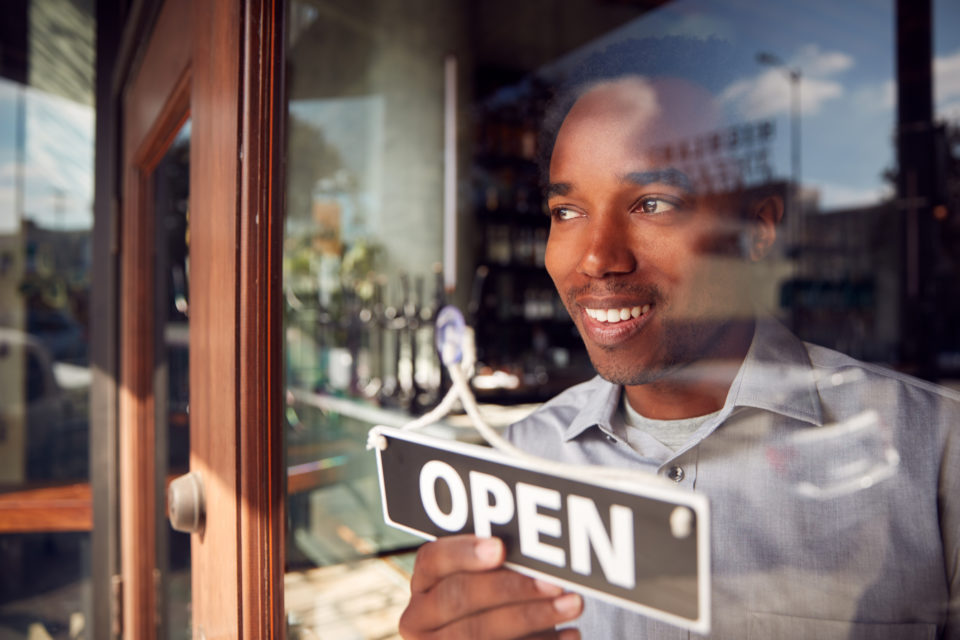 A survey of more than 500 Black-owned businesses by Groupon and the National Black Chamber of Commerce shows strong support for Black businesses, but more needs to be done.

Respondents mentioned capital investment, access to credit and governmental resources, building a support network, and hiring enough staff as their top concerns. Additionally, more than 75% of those surveyed feel as though they’re held to a different standard, which makes launching and growing a business harder.

“Groupon recognizes the importance of being a brand that lives by its values, taking a stand for what’s right and leveraging our influence to drive positive change within our communities,” Aaron Cooper, interim CEO, Groupon said in a release. “Every merchant has worked hard to build a business that they can be proud of, and it’s important for us to understand the systemic barriers and biases that exist for marginalized communities. As a company, we’re committed to highlighting and championing Black-owned businesses and connecting them to our diverse customer base. While we’re making progress, we recognize that we have more work to do.”

The survey also revealed positive consumer trends concerning Black-owned businesses. Seven in 10 consumers said they actively sought out opportunities to shop at Black businesses, and an equal number plan on continuing to seek out Black businesses in the future.

Additionally, 70% of consumers added they find it helpful when a business identifies as Black-owned, and around 60% said they would be willing to pay more for items at a Black-owned business.