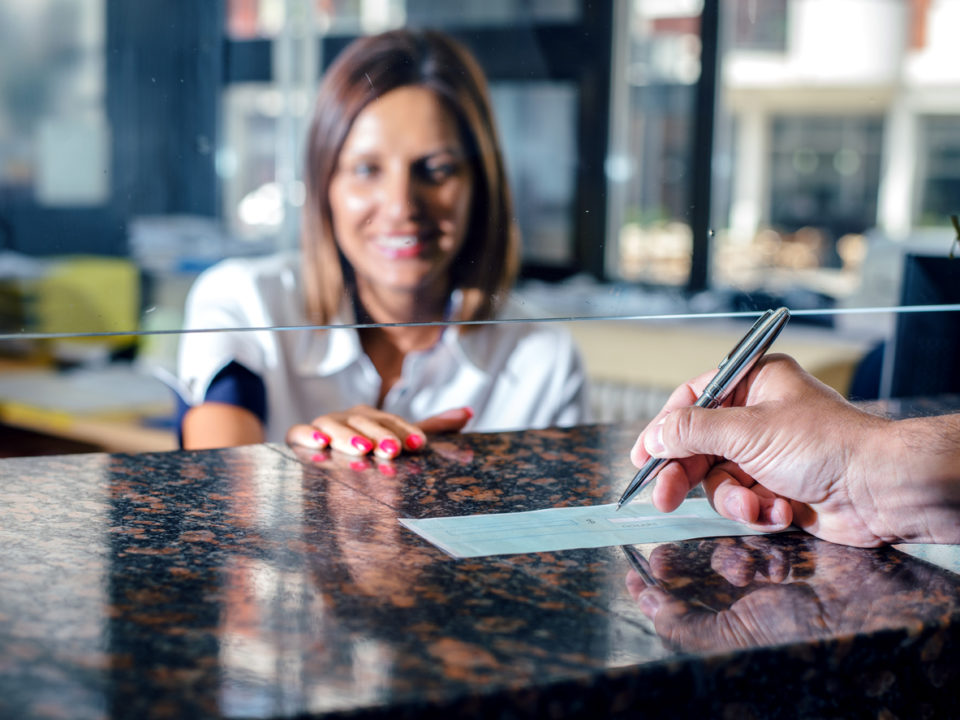 While scores of Americans in today’s world use digital devices to handle their money, superior customer service is the top amenity they want from their bank, a new report by The Ascent shows.

Questioned how important each feature was in deciding where they would open a new account, just over 97% of customers said quality of service, 96.5% said low fees on checking and other accounts, 96% said security and fraud protection, and 95% said mobile and online access.

The Ascent surveyed over 1,700 consumers to learn how vital different banking features are to them. A Motley Fool firm, The Ascent reviews financial products such as credit cards, savings accounts, mortgages, and other items to help people make savvy money decisions.

To gain a grasp of what’s most important, respondents were asked what would they prefer if they had to pick a bank on just one feature. Over 21% reported low fees, about 19% mobile, and online access, and nearly 11% quality customer service.

Competitive interest rates—over 90% of consumers reported that’s what they want from their bank—was significant. Specifically, the interest rate on saving accounts (at 52%) was, by far, the top choice for the type of rate people wanted most.

The Ascent proclaims banks with the best savings accounts have a big edge in attracting customers. It claims that is logical as people typically keep most of their money in a savings account at their primary bank. And while competitive loan and mortgage rates can be beneficial, people can shop around and not just rely on their bank to find a better bargain.

Other intriguing survey findings showed people don’t really like to switch banks, preferring to stick with their bank for the long term. And while online banks have grown in popularity,  partly because they have no branches so they often offer lower fees and higher interest rates than free-standing banks, they sometimes don’t work. About 23% of consumers said they would not open an account at an online-only bank.

On the social responsibility front, nearly 28% of consumers reported what they desire most from their bank is financial hardship assistance/relief. The Ascent reported that is not surprising given COVID-19 has spurred financial uncertainty. The website offered this site as a resource for pandemic-related financial help.