SMB owners think the online reviews system is stacked against them 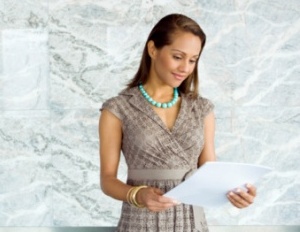 The study (Warning: PDF), which was conducted inÂ December 2013Â through a third party research firm, polled 300 small business owners nationwide across a large array of service industries to get their perspective on online reviews.

The survey covers topics such as whether small business owners think online reviews are important, the extent that they ask for and get reviews, if they monitor for and respond to reviews, and whether they think reviews are fair.

The most significant findings from Yodle’s Small Business and Online Reviews Survey include: