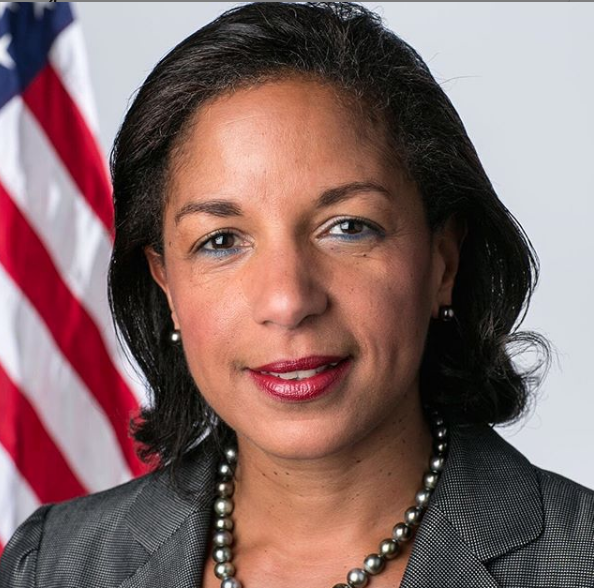 Former National Security Advisor Susan Rice is the latest to go at President Trump. The president was recently criticized for how he attacked and berated PBS correspondent Yamiche Alcindor in a White House coronavirus media briefing. President Trump told Alcindor at the meeting to “be nice” and to not be “threatening” in response to a question about Trump’s claim that state governors were requesting supplies to fight the coronavirus pandemic that they didn’t actually need. In a firestorm of tweets, Rice condemned Trump over his inappropriate behavior and defended Alcindor.

“President Trump today at the White House said to me: ‘Be nice. Don’t be threatening.’ I’m not the first human being, woman, black person or journalist to be told that while doing a job,” Alcindor wrote on Twitter and later retweeted by Rice. “My take: Be steady. Stay focused. Remember your purpose. And, always press forward.” Rice accused Trump of feeling insecure in the face of an intelligent black woman as this comes in a repeated pattern of the president attacking black female journalists.

“He has a particular problem, it seems, with black women, but as was pointed out in your earlier segment, it’s a problem that applies to women with strong personalities and a willingness to stand up for themselves and their beliefs across the board, said Rice to MSNBC’s Andrea Mitchell.

The White House has not responded to a request for comment.

“It’s a sad thing. It’s a reflection of one’s own insecurity. It’s not a reflection of the talent or the capacities of the women we’re talking about,” she continued. “And I hope very much that we can move beyond that. It’s so unbecoming in the context of a national crisis for the president to lash out at individuals, whether the governor of Michigan or the speaker of the House or a reporter who asked a very fair, tough question.” 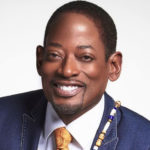 T.C. Carson Explains the Reason for Being Fired From ‘Living Single’ 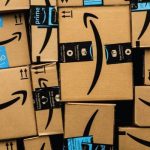 Amazon To Deploy Face Masks, Temperature Checks By Next Week

FacebookTwitterYoutube
← T.C. Carson Explains the Reason for Being Fired From ‘Living Single’ ← Amazon To Deploy Face Masks, Temperature Checks By Next Week
×