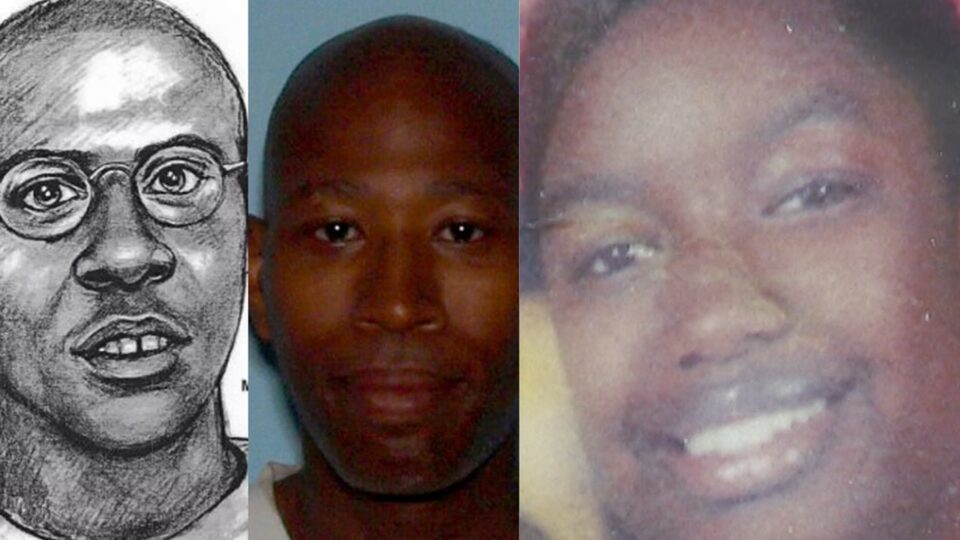 It took authorities in Atlanta nearly 30 years to identify the suspect involved with the 1995 rape and murder of 14-year-old Nacole Smith.

Last week, the Fulton County District Attorney’s Office and the Atlanta Police Department confirmed they had identified the man responsible for Smith’s horrific death, CBS 46 reported. The suspect was identified as 49-year-old Kevin Arnold, who died from kidney and liver failure in August 2021.

Retired APD Det. Vince Velazquez revealed the case was reopened in 2002. In 2004, a forensic match occurred after a 13-year-old girl was raped in East Point. However, authorities couldn’t identify the suspect at the time.

The police eventually matched a DNA sample to the suspect using genetic genealogy. Notification of the match came in just after Christmas.

Nacole was walking to school on June 7, 1995, when she turned back after forgetting an assignment at home. It was when she cut through a nearby wooded area, where police say she was attacked by Arnold. Velazquez said Nacole was assaulted, raped, and shot twice in the face.

Prior to Arnold’s death, he was never charged or arrested for the rape and murders he was accused of, FOX 5 Atlanta reported. Nacole’s mother said finding out her daughter’s killer nearly 30 years later is extremely bittersweet.

“I never imagined this person would be deceased, so many unanswered questions I had for him that I can never ask and get answers, but I would never say it was closure for me because I will live for this pain for the rest of my life,” she said.

Velazquez had passed the case on to Detective Scott Demeester upon his retirement. Outside of the two teen girls he raped and murdered, there is no evidence that Arnold committed any other crimes prior to his death.

“I would not have been able to do what I did without a lot of help from a lot of people,” Demeester said. “I was just glad to be able to make that phone call to Mrs. Smith.”