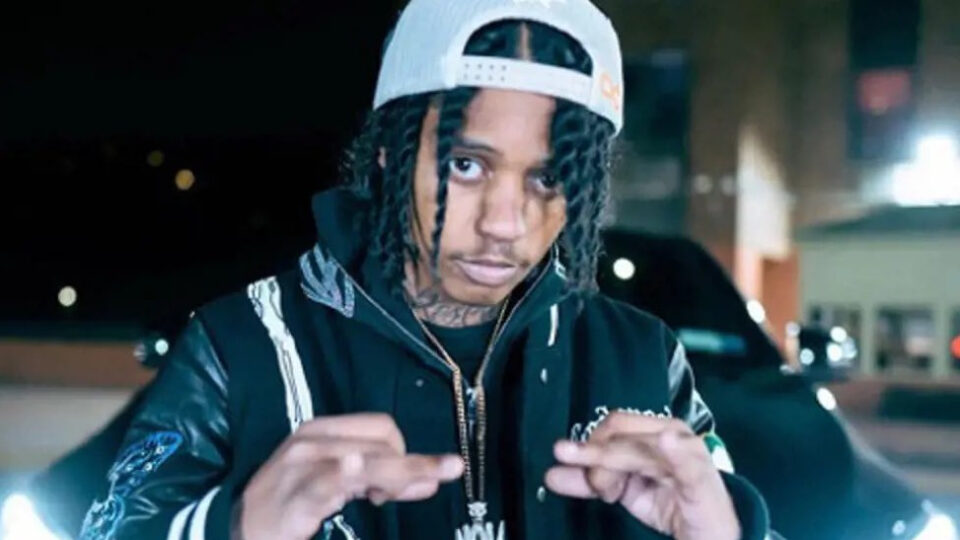 Less than three weeks ago, Atlanta hip-hop artists Young Thug and Gunna were arrested on RICO (Racketeer Influenced and Corrupt Organizations) charges related to alleged street crimes, including murder and drug charges. Now, suspected members of the “drill rap” scene in the Bronx have been arrested and charged similarly.

According to ABC 7 NY, almost 35 alleged members of the RPT, or River Park Towers, organization have been charged with multiple indictments earlier this week in New York City. The charges against the organization include conspiracy to commit murder, attempted murder, attempted assault, and criminal possession of a weapon.

Bronx District Attorney Darcel Clark and NYPD Commissioner Keechant Sewell revealed a 65-count indictment related to several shootings in and around the River Park Towers complex located in the Highbridge neighborhood of the Bronx.

PIX11 has reported that Clark has stated that some of the defendants are members of New York City’s “drill rap” scene. She alleges they have “posted videos boasting of shootings they committed. The defendants are allegedly members of “the RPT organization,” a suspected gang in the Bronx. The gang operates in and around the River Park Towers housing development in Morris Heights.

An investigation into the organization states that the defendants charged had “agreed to engage in acts of violence,” including murder and assault. They would then “brag about their acts of violence and their easy access to firearms.”

Another indictment charges seven of the defendants with attempted murder and other charges for an incident that transpired on Aug. 17, 2020. The defendants allegedly fired about 11 rounds into a building vestibule and almost hit the head of one of the targets.

A third indictment is for an incident on Rikers Island on Apr. 25, 2021. RPT members and their allies allegedly committed a gang assault on a member of the Crips gang.

There is also a charge of an animal cruelty misdemeanor after they live-streamed killing a pigeon that flew into the area. They compared the bird to a Crip who strayed into their neighborhood.

“If we get 100 views, we’ll kill it,” one defendant said on the live stream. After reaching that number, they beat the pigeon to death with a cane on Facebook Live.

“They allegedly fired wildly on the streets without regard for the lives of anyone else. They allegedly possessed a gun used in shootings that they posed with on social media and rapped about the violence. I thank the NYPD for their partnership in this investigation. We are doing all we can to battle the gun scourge, but more must be done to deviate young people from a life of gangs and senseless violence. I am calling on rappers from the Bronx to stop using music to encourage shootings and use it to better the community. I am asking to have a summit with aspiring rappers and the rap stars who come from the Bronx, record companies, radio stations, and social media so we can find solutions to prevent further violence.”