Suspended Sgt. Jonathan Pentland Faced With Protestors In Front of His Home For Harassing Black Man 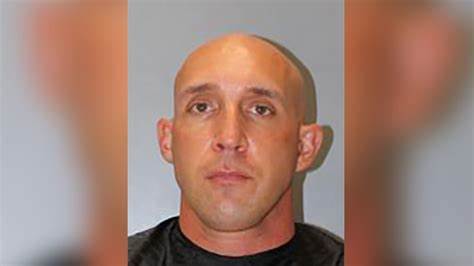 Black protestors rallied outside the home of Sgt. Jonathan Pentland, the angry white Army sergeant who belittled and assaulted a Black young man.

“I’m on your yard, bro, I’m on your territory at this point,” a woman yelling outside the disgraced sergeant’s house said, The Sun reported. “Come on! We want to talk to you, we just want to talk – we want to understand some things.”

“What [are] you going to do – you [are] going to stay in here every night?,” she continued.

On Monday, the 42-year-old man was charged with third-degree assault and battery for shoving a Black man in a South Carolina gated community, CBS News reported. The then-active duty Army officer was detained at the Richland County Jail and given a personal recognizance bond.

He has been suspended from instructor duties, The Sun reported.

“Soldier conduct on and off duty must be exemplary to retain the trust of our communities and our nation,” Fort Jackson, where Pentland is stationed, said in a statement.

An argument between Pentland and a Black man only identified as Deandre was recorded and posted to Facebook, and it outraged BLM supporters.

“You’re in the wrong neighborhood, mother f****r,” Pentland said in the video. “I ain’t playing with you. … I’m about to show you what I can do.”

“You smell drunk… you are drunk,” Deandre said in response. “I’m not harassing anyone, I’m walking through the neighborhood. I live here.”

On Thursday, as Good Morning America puts it, the protest was peaceful and continued for hours. However, the demonstration got destructive toward the end.