V.P. Kamala Harris Was Involved In A Car Crash The Secret Service Said 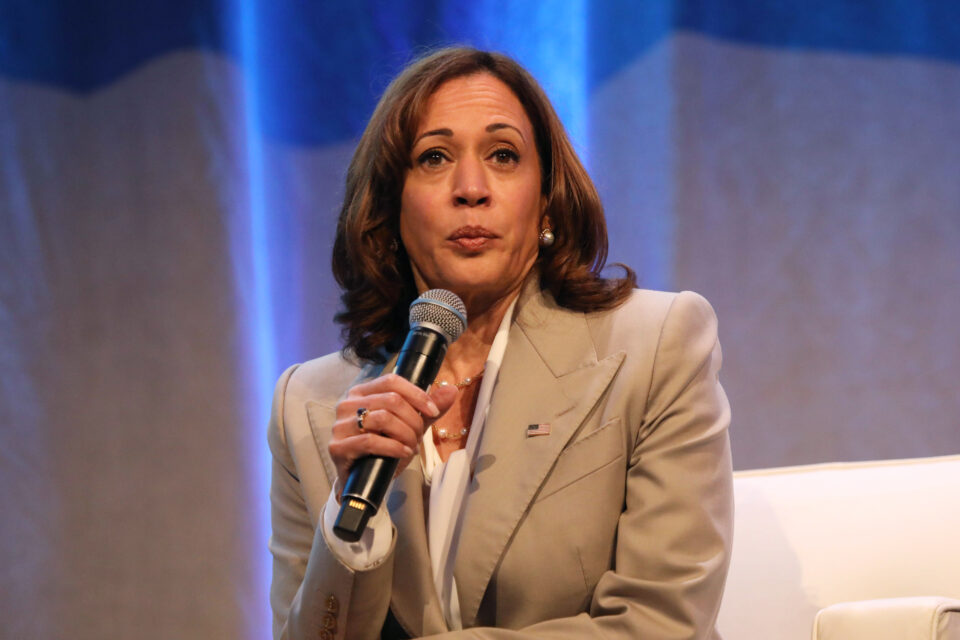 An SUV carrying Vice President Kamala Harris was involved in a one-car crash on a closed road in Washington, D.C. Monday, which the Secret Service initially blamed on mechanical failure.

According to The Washington Post, the Secret Service agent driving Harris struck the curb of a tunnel hard enough to blow out the front tire, temporarily halting Harris around 10:30 a.m. The incident has raised questions about how such an incident could happen and the agency’s history of concealing its mistakes.

Harris was not injured in the crash and was quickly moved to another car in her motorcade.

The Post adds that the Secret Service left out key details regarding the incident when alerting senior leadership to Harris’ delay. The agency’s protective intelligence division initially reported that a mechanical failure in the lead car forced agents to transfer Harris to another vehicle.

By late Monday, Secret Service Director Kim Cheatle was informed that the alert did not convey what happened. According to Secret Service Spokesman Anthony Guglielmi, the driver of the SUV overcorrected when steering.

“During a protective movement Monday, a vehicle in a motorcade had a minor overcorrection and struck a curb,” Gugliemi said, according to The Post. “The protectee was transferred to a secondary vehicle, and the motorcade continued to its destination. There were no injuries to anyone.”

Video of the aftermath of the crash was taken by a bystander from a building overlooking the tunnel and was posted on Twitter.