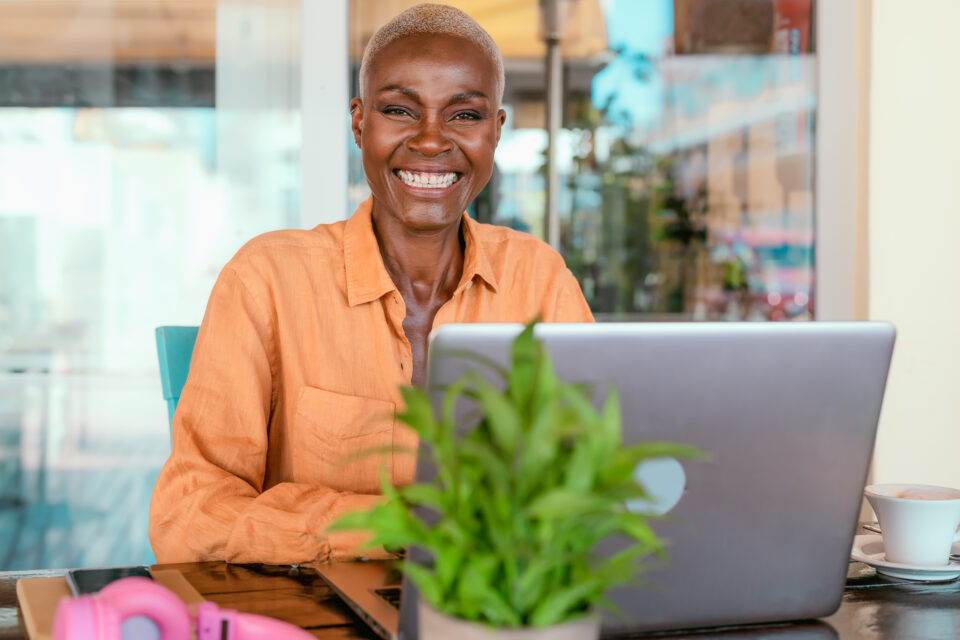 Women, in general, are not well represented in venture capitalism. Pitchbook reports just two percent of women in the industry are raising capital, meaning the number of minority women raising capital is even smaller.

The SVB Financial Group is working to change things through its fellowship program, which will be supported by the Black Venture Capital Consortium (BVCC), an organization pushing to increase diversity in the venture capital and entrepreneurship sectors and the largest provider of venture capital programming for HBCU students.

The fellowship program will connect emerging minority professionals in venture capital with established venture capital firms where they will work in paid, entry-level positions for 1-2 years along with offering advice and mentorship.

“SVB and our partners designed the Fellows Program to create pathways for a new generation of investors to succeed in the VC industry and benefit VC firms by helping them find talent with diverse backgrounds, experiences, and ideas,” Courtney Karnes, Managing Director of SVB’s Access to Innovation program, in a news release.

“Our aspiration is that this program will accelerate the flywheel effect of innovation investing while increasing representation in the industry,” Karnes added.

“We are excited to be a founding partner in the SVB Fellows Program, connecting our network of talented young professionals with some of the top VC firms in the country and setting them on a path toward personal success and a more equitable venture capital ecosystem,” Robinson said.

According to Crunchbase, venture capital funding to U.S. startups led by Black women is on track to outpace the last five years. Startups that have at least one Black female founder raised more than $500 million in 2021, easily surpassing the 2018 high of $484 million.

Crunchbase added Black women are better represented than women, in general, among all the funded startups in the U.S. About one-third of funding directed toward Black startup founders every year goes to companies led by Black women. At the same time, overall funding to female founders is consistently in the single digits percentage-wise.