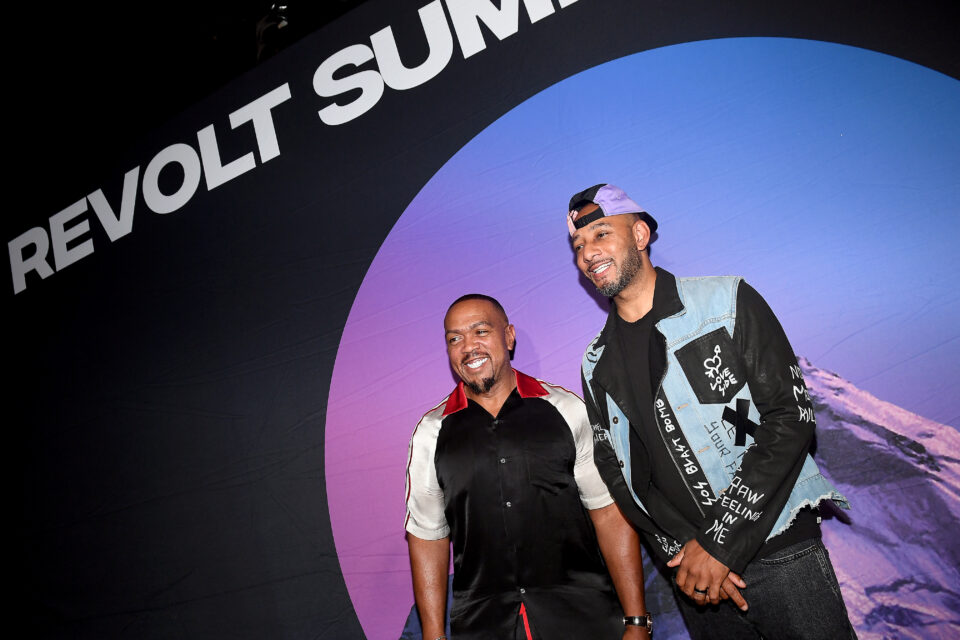 Well, that relationship didn’t last too long. The next Verzuz battle will be Swizz Beatz and Timbaland against Triller.

According to Billboard, the Grammy Award-winning producers and entrepreneurs joined the Triller Verzuz management team and were assisting with overseeing music and other company strategies.

According to Variety, the two producers are suing Triller because the company failed to make a substantial payment to them in January. In the legal filing, the pair stated that the company agreed to pay Swizz and Timbaland $9 million each by March 20.

After that payment was made, Triller agreed to pay $1 million per month for the following 10 months. Triller has not done so, prompting the lawsuit.

“To date, Defendants have failed and refused to make any payment to [Swizz Beatz and Timbaland] of the past due sums due and owing,” according to the lawsuit, filed Tuesday in Los Angeles County Superior Court.

The Washington Post reported that this isn’t the only lawsuit against Triller. The company has been accused by several Black creators of not remitting payments due to them. They have not made payments that were promised under a $14 million program that was created for 300 Black influencers to create content for the app.

In a written statement to The New York Post, Triller responded:

“We hope it is nothing more than a misunderstanding driven by lawyers. We do not wish to air our dirty laundry in the press, but we have paid Swizz and Tim millions in cash and in stock.

“No one has benefited as much from Triller to date…If we are forced to defend it, we are more than optimistic the truth and facts are on our side.”