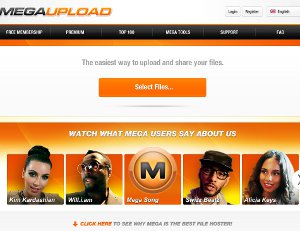 Swizz Beatz Â is a music producer, artist and a multifaceted mogul-in-the-making but is he also a pirate? According to Universal Music Group, indirectly, he is. Swizz Beatz, born Kasseem Dean is the CEO Â and a principal investor in Megaupload, the second highest trafficked file-sharing site on the Web. As we’ve seen with their support of the controversial Stop Online Piracy Act (SOPA) and Protect IP Act (PIPA) bills the recorded music and film industries aren’t too keen on sites that make it easier for users to share or pirate copyrighted material.

Read the rest of this article at BE Next.