SZA Unveils Her New Line of Crocs Dropping May 2nd 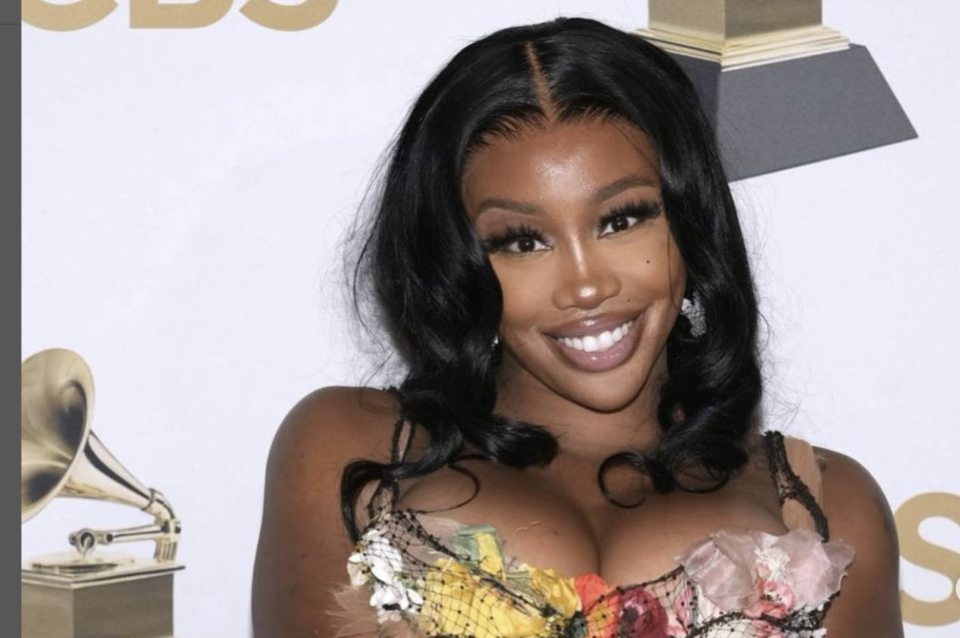 Grammy winner SZA is partnering with Crocs and will drop her shoe collection on Monday, May 2, Footwear News reports.

The “Supermodel” songstress gifted some of her celebrity friends like Kim Kardashian with a PR package of her new Crocs. The reality star took a shot of them and promoted SZA’s Crocs on her Instagram story, which included a slide and the classic foam clog, according to Footwear News.

The R&B singer designed a simulated wood-textured print with an abundance of Jibbitz reflective of her quirky style like a weed leaf, the Earth, a recycling sign, a fish, a flower, an inhaler, a mushroom, as well as other trinkets, according to Complex.

SZA said that nature “saved [her] life and continues to do so all the time,” she confessed in an interview.

Also outfitted on the Crocs are a fish Jibbitz and hooked fish, which harkens to her Ctrl Fishing Company sustainable fashion brand, aiming to save oceans, according to High Snobiety.

SZA also promotes mental health since she is open with her struggles with depression and anxiety; her Crocs come with a “Mental Health Matters” brain ornament.

This year has been quite eventful for the “Love Galore” artist; she won the Grammy Best Pop Duo/Group Performance Grammy for her feature on Doja Cat‘s “Kiss Me More” and sustained an injury.

“It’s very funny because I fell out a bed right before it was time to leave and get ready for this,” SZA said. “Like the day before, but that’s the way it goes. Everything awesome in my life has always come with something like very random, but it just adds to the energy.”

SZA told Billboard that her next album is on its way, “It’s probably my most unisex project yet, if that makes sense,” she said. “It’s for everyone.”