T.I. on Son King Harris’ Arrest: ‘Life Is Gonna Teach Him All the Lessons He Need To Know’ 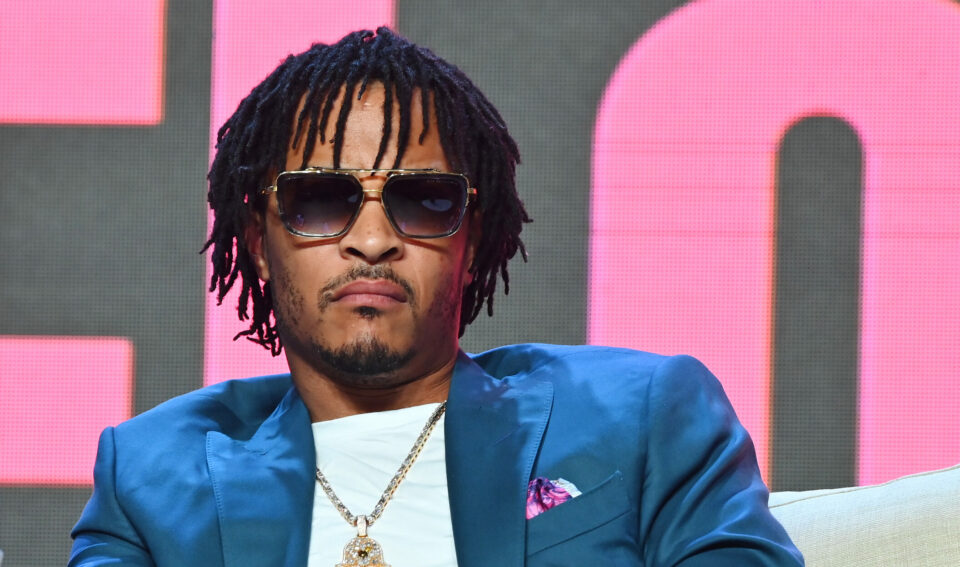 T.I. and Tiny’s son King Harris was arrested Aug. 31, which led to a string of videos posted by the 18-year-old responding to critics that he was trying to be a gangster.

After immediate backlash on those videos, many took to calling out Tip to better father his son so he wouldn’t have to ruin his life over internet clout.

As previously reported, the reason for the teenager’s arrest was not immediately available.

The Atlanta rapper later responded by posting on Instagram, telling all those with something to say, that all the scolding has fallen on deaf ears.

“Got a small request,” T.I. said. “Stop hitting me and getting in my comments, telling me what to tell King, okay? I know my son. Think I ain’t spoke to my son? Think I ain’t told my son, his mama, and his grandmama?” he began.

He continued: “King’s a good kid. He’s chasing after the wrong s— and I trust in God to deal with it the way he see fit… Now, he going have to go through it and get through it… Life is gonna teach him all the lessons he need to know.”

In a previous video by King, he addressed the arrest and said that he did not ask to be pulled over by the police. The 18-year-old then began bashing everyone who called him out, and asked why all the blogs covering his arrest didn’t cover his latest music drop, under stage name Kid Saiyan.

Another video that spread on social media captured a girl who showed off her violation copies for not using a seatbelt, as King is heard in the background saying he “got four.”

TI Son, King Harris Has Bonded Out After Being Arrested Last Night pic.twitter.com/hu6WbYXCdt