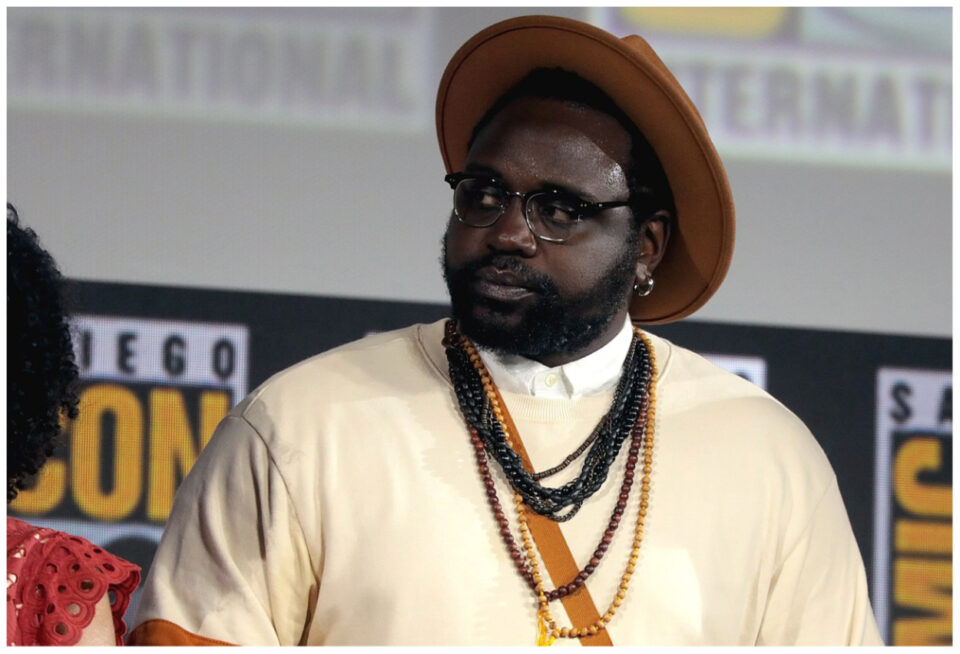 (Image by Creative Commons / Gage Skidmore)
Rapper T.I. is speaking out after he saw an interview with Atlanta actor Brian Tyree Henry during an appearance on The Kelly Clarkson Show.
Henry appeared on the talk show on Sept. 9 and said he was surprised to learn about the Trap Music Museum in Atlanta.
Henry plays rapper Alfred “Paper Boi” Miles on the FX drama Atlanta. During a segment where another guest, Cole Sprouse, was talking about a hospital for Cabbage Patch Kids outside the city, Henry said that he recently learned there was a trap museum in Atlanta and joked that the museum taught visitors how to cook crack.
“Well, look, I just found out that there’s a trap museum in Atlanta that is literally dedicated to the history of trap music, and I was like, ‘I am not going to that.’ Like, they have Nicki Minaj‘s throne from ‘Beez In The Trap.’ They even show you how to actually, like, cook crack in there. Not for real,” he joked.
T.I., whose real name is Clifford Harris Jr., responded on Instagram by sharing a clip of the interview with a caption noting the trap museum did not teach folks how to cook crack.
“Thx for the love guys & for the record… We DO NOT TEACH you how to whip work(👱🏼‍♂️cook crack) we just ask questions in @escapethetraptmm that only the people who know how can answer. Come visit @trapmusicmuseum‼️” he wrote.
Henry was dragged for his comments under the rapper’s post, including by actor Jamie Foxx, who replied “What in the entire f— is this Niccah talkin’ bout????” T.I replied to the comment with several laughing-crying emojis, a saluting face emoji and a crown emoji.
The Trap Music Museum opened in 2018 and includes artwork dedicated to T.I. as well as several other hip-hop artists such as, Nipsey Hussle, Migos and 2 Chainz to name a few.