T.I.'s Daughter Deyjah Harris Explains Why She Self Harms to Release 'A Lot Of Anger' 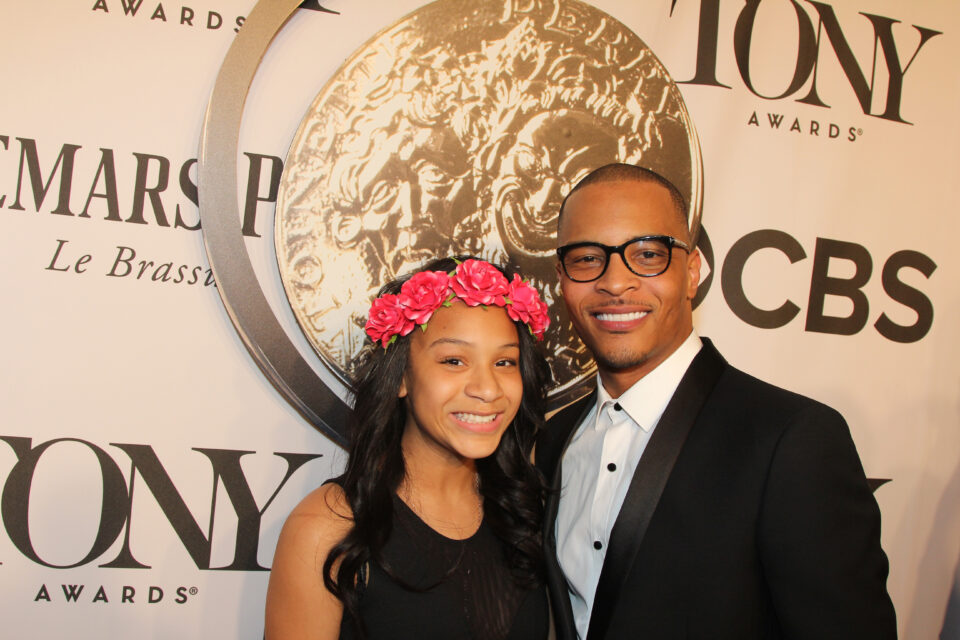 T.I.’s daughter Deyjah Harris remains transparent about her mental health journey. The celebrity child recently explained why she has resorted to self-harming.

In a since-deleted post captured by The Neighborhood Talk, one curious fan asked Deyjah, “What’s the purpose in making those cuts on your arms?”

The Family Hustle star started her answer by correcting her follower on how to pose such a sensitive question properly.

“If you’re comfortable speaking about it, would you mind sharing what harming yourself did/solves for you?,” Deyjah wrote in response.

She explained how she started cutting herself around the age of 11, and it worsened after her Aunt Precious passed away in 2019.

“So around 11-15, I think that back then I was doing it because I was sad and numb in a way,” Harris wrote. “however, around 17, (so after auntie precious passed) that’s when it kinda changed…it got worse.”

“I do it because I have a lot of anger to release, basically,” she continued. “The short answer will be because it’s a way for me to release anger, or sometimes I’m numb, so I do it just to feel SOMETHING.”

In March, Deyjah opened up about self-harming in a post made in honor of Self-injury Awareness Day.

“Anytime i might’ve returned back to square one, y’all were always working together to figure out what it is that y’all can do to make life worth living for me… and i genuinely appreciate everything you both have done for me,” she wrote. “I thank you for never giving up on me no matter how much bullshit i might’ve put you through. Whether it was paying for years of therapy + God knows what else, i thank you for standing by my side no matter what… no matter who might’ve judged me. honestly, if it weren’t for y’all ain’t no telling where i’d be in life at the moment… so i thank you.”

T.I. and Deyjah’s mother both showed their support for Deyjah’s choice to empower others experiencing similar personal struggles, Revolt reports.

“Ain’t no other way baby bear. We ALL Love you to no end,” T.I. wrote in the comments. “Through any & everything life has to offer. Good Bad or Worse… I Ain’t Never goin nowhere & ain’t nothing ever too big or small to bring my way. It’s US til da world BUST!!!! You know we 4LIFERS‼️ @deyjahimani.”

“THIS WAS SO BEAUTIFUL SWEET BABY,” Deyjah’s mother, Ms. Nico, wrote. “NEVER LET ANY ONE/THING DIM YOUR LIGHT, OR TAKE YOUR EYES OFF THE PRIZE. I PRAY LOVE AND HEALING FOR EVERYONE DEALING WITH THINGS SPOKEN OR UNSPOKEN.”