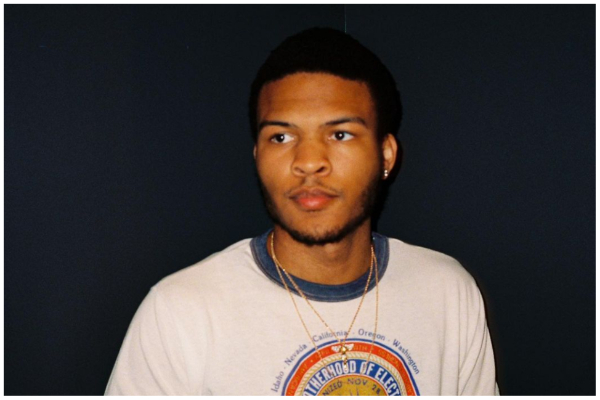 Another one of T.I.‘s sons is following in his musical footsteps. Messiah Harris took fans for a loop when he debuted as a country blues artist.

Messiah, 22, performed at the Vinyl in Center Stage Atlanta over the weekend and shocked fans when he introduced attendees to his new musical persona, “Buddy Red.” Messiah posted an Instagram clip showing himself stringing away at the guitar during his live performance.

“Can you tell it’s my first live performance?” he captioned the post.

“You all made it feel so good being up there, I appreciate it very much. 🖤 The song I’m playing is out right now: When I Dream-Buddy Red.”

Buddy Red crooned out his original lyrics in a style reminiscent of soul-rock legend Jimi Hendrix. Friends and family flooded Messiah’s comments, sharing their pride in his music debut.

His mother, Tiny, also applauded Messiah for his debut and teaching himself how to play the guitar.

“Had an amazing time watching our son do his thang at his very first show!” Tiny wrote, as captured by Hot New Hip Hop.

“I love how he got so interested in the guitar that he taught himself how to play; now that’s talent!”

Messiah isn’t the first of the Harris kids to pursue music. Along with Tiny Harris’ eldest daughter, Zonnique, who performed in the girl group OMG Girlz as a teen before pursuing a solo career, T.I.’s 18-year-old son, King Harris, is a rapper.

T.I. and Tiny’s youngest child, daughter Heiress Harris, 6, continues to amaze fans on social media with her vocal range and ability. Heiress has performed for crowds of Xscape fans alongside her mom.

Messiah’s musical debut as a blues artist highlights the range of musical talent in the Harris household.