Tabitha Brown's Vegan Restaurant Is Prevented From Opening Due To Emergency 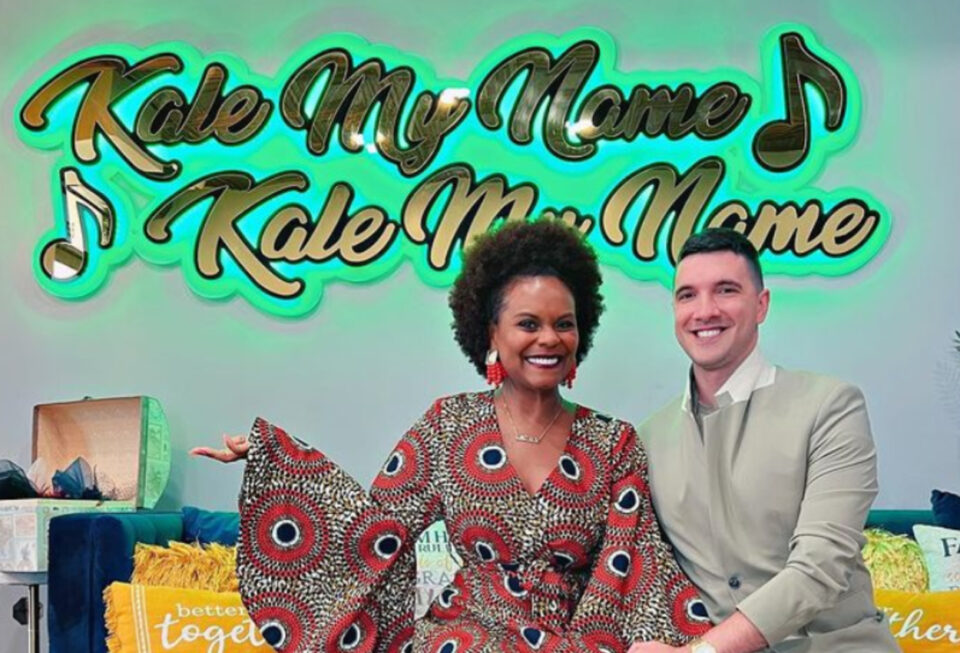 Tabitha Brown has been forced to delay opening her restaurant in Los Angeles, Kale My Name. The actress, social media influencer, and plant-based activist posted the discouraging news on Instagram.

“God is in control,” Brown said on Instagram. “Keep y’all posted @kalemyname LA building has had an emergency preventing us from opening until further notice. Everyone is safe. Thank you so much for your concern and prayers! Back with updates soon!”

In October 2021, Brown announced she’d be opening the vegan establishment, which she co-owns with Nemanja Golubovic, the original owner of the same-named Chicago-based restaurant and bar, in California.

Brown didn’t think opening a restaurant was an attainable dream for her but gushed with excitement once it became a reality.

“If you have an idea or a dream, a thought—honey do something with it…” she said.

“This ’bout [is about] to be my first restaurant experience, something I never thought that I could do, but here we are. So, a great partner, a restaurant that I love and believe in, and here in California, honey, and I ain’t gon’ [I’m not going to] stop here. That’s what my spirit saying, ‘Tab [Tabitha], this is the first, but not that last.’ I’m so excited!”

Despite the minor setback, Brown has other ventures like hosting her YouTube kids show, Tab Time, and promoting her best-selling first book, Feeding The Soul (Because It’s My Business), which was released last year. Her second book, Cooking For The Spirit, is scheduled for an October 2022 release.

Brown is also busy highlighting her clothing line and accessories at Target, her new Sunshine seasoning through McCormick and hosting the first vegan cooking competition on the Food Network.