Rapper Talib Kweli Sues Jezebel For $300,000 For Emotional Distress Over Article About His Twitter Exit 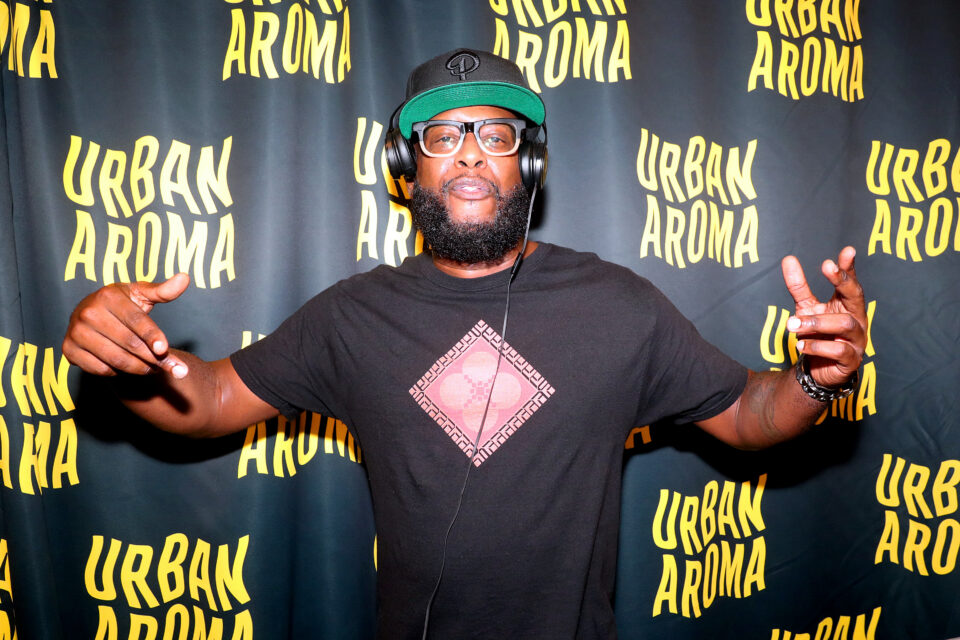 Hip-Hop artist and podcaster Talib Kweli is suing Jezebel for $300,000 for emotional distress caused by an article written two years ago disputing his claims of voluntarily leaving Twitter.

“It’s official. I have officially left @twitter for the greener pastures of @patreon which is membership fee based. Now most of my exchanges will always be with real fans who invest in me. I spent 11 years there, all great times. I exposed a lot of bigots and trolls and made a lot of wonderful friends.”

Last week, the People’s Party with Talib Kweli host filed a lawsuit against the media outlet because one of its writers, Ashley Reese, stated that his departure was due to being banned from Twitter. He is asking for $300,000. Reese is also named in the lawsuit.

A spokesperson from G/O Media, Jezebel’s parent company, released a statement pertaining to the lawsuit:

“Jezebel’s article fairly reported on the controversy which led to the permanent suspension of Talib Kweli’s Twitter account. This suit, filed two years after the story was published, has no merit and the company will be seeking our attorneys’ fees pursuant to the protections afforded to the press to publish stories about matters of public interest like this one.”

In the article “Talib Kweli’s Harassment Campaign Shows How Unprotected Black Women Are Online and Off,” Reese writes about Kweli’s interactions with Maya Moody in 2020 which, according to Twitter, led to his permanent suspension from the platform. The Brooklyn-born rapper alleges the story resulted in a “negligent infliction of emotional distress,” one so deep that he “went into a depression state of loss of appetite, sleeplessness, edgy, anxiety, and discomfort around certain women.”