Talk Show Host Tamron Hall Tests Positive For Covid-19: 'I Know We Will Get Through This.' 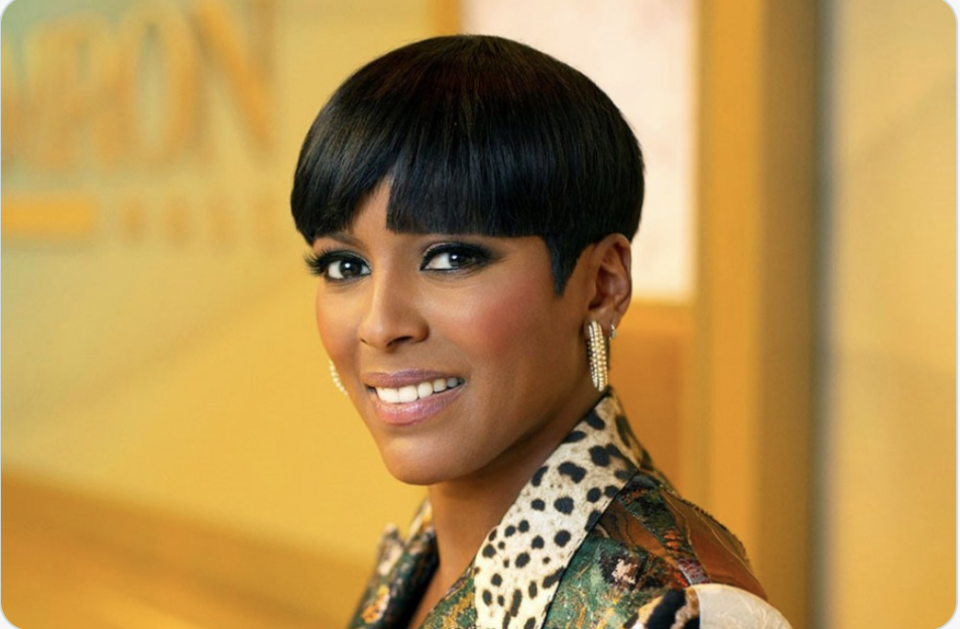 Television talk show host Tamron Hall, who was vaccinated a year ago, is the latest public figure to fall victim to testing positive for COVID-19 despite being asymptomatic, according to MSN.

Hall sent out an email to her staff informing them of her diagnosis, “I wanted to share the news with you that I have tested positive for COVID-19,” read her email message acquired by Page Six.

“I am following CDC guidelines, staying home and taking every precaution to ensure everyone’s safety,” she added.

“Thankfully, [my son] Moses and my entire family have all tested negative. I am devastated to say the least, but I know we will get through this.”

On Tuesday, Hall pulled out of her co-hosting duties with Benjamin Bratt for the City Harvest’s 2022 gala, MSN reports. The 51-year-old is quarantined at her Harlem home, where she is taping her show.

“The staff has been rushing wardrobe and equipment from the studio at ABC to her home,” a source told Page Six.

“They’re scrambling to save their big Mother’s Day show. Tamron’s showing no symptoms, and they hope she’ll be back in person for the Mother’s Day show,” informed the insider. “They are moving mountains to make it happen.”

On Monday, the show broadcasted Hall’s last in-studio interview with Gia Casey and DJ Envy, but she aims to have her Mother’s Day show shot in the studio, according to MSN.

Hall will conduct her interview with Full House actor Dave Coulier over Skype. Her show also booked a sit-down with Cheryl Burke, the newly divorced Dancing With the Stars entertainer that will likely follow suit, MSN reports.

While in the middle of contending with her health condition, Hall will be honored with a trophy for her on-air talent at the 47th annual Gracie Awards on May 24th at the Beverly Wilshire Hotel in Beverly Hills.

“Thank you @allwomeninmedia for this incredible honor,” wrote  Hall on April 13th.

“What a blessing to receive a Gracie from a group committed to uplifting women in the media as Ep/Host of @tamronhallshow. #Tamfam. Congrats to all the amazing women honored this year.”

We’re so excited to share that we’re one of the winners of the 2022 Gracie Awards presented by @Allwomeninmedia! #TheGracies honors some of the most talented women in television, radio, and digital media! pic.twitter.com/vJTSLQVnDJ

The network renewed Hall’s eponymous syndicated daytime talk show for a fourth and fifth season through 2024.