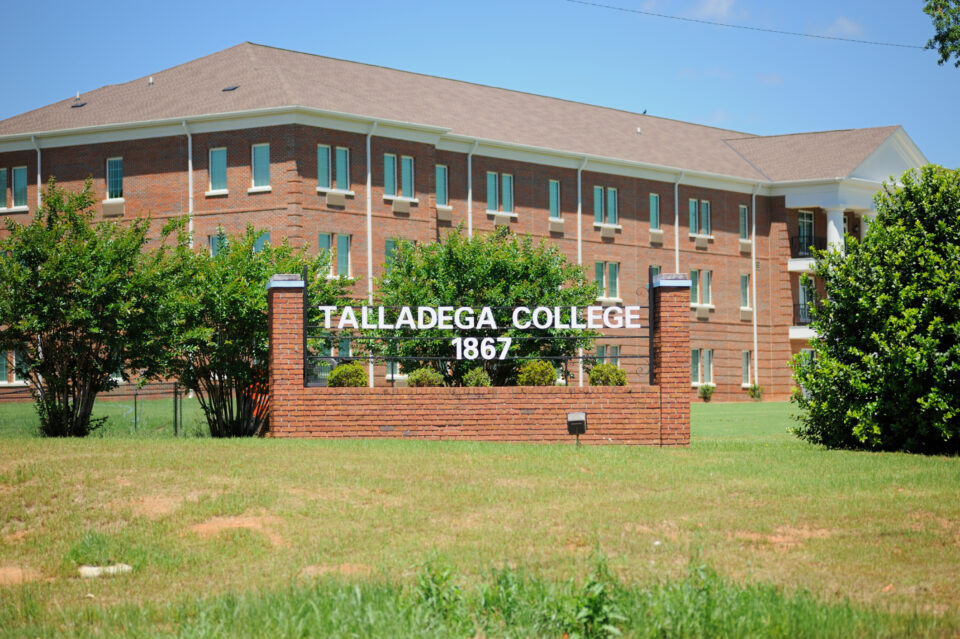 The women’s volleyball team from Talladega College withdrew from the Southern States Athletic Conference Tournament in Montgomery, AL. after one of the players received a racist picture at the awards banquet on Nov. 9.

A feature allowing nearby cell phones to transfer data to each other enabled someone at the banquet to send the racist picture to the player’s cell phone. The picture, which contained the n-word, was described as a “racially motivated picture” and “vile and vicious” by an official of the conference. The Southern States Athletic Conference is made up of several small schools from Alabama, Georgia, Florida, Louisiana, and Mississippi and does not include many HBCUs. Talladega College was formed in 1867 by formerly enslaved Black people after the Civil War.

A statement from the college was released acknowledging the racist abuse and the lack of action taken by the SSAC. The statement also commended the team for their bravery.

“The Talladega College women’s volleyball team walked out of the Southern States Athletic Conference (SSAC) Banquet in protest due to what the institution believes to be a lack of action taken around racial abuse.”

“Our student-athletes were recipients of cyber racial abuse. The volleyball team’s decision to walk out of the banquet, and ultimately walk away from participating in the remaining tournament, is an extension of the history of which they are a part.”

“We commend the women’s volleyball team. We celebrate them for their bravery. We honor them for their commitment to the founding principles of Talladega College as well as the tenants [SIC] of Diversity, Equity, and Inclusion.”

The Southern States Athletic Conference also released a statement condemning the racist picture and apologizing for the incident.

“The SSAC will not condone this type of behavior. We are very supportive of all of our student-athletes, coaches and staff from our 11 institutions. We sincerely regret that this occurrence happened.”