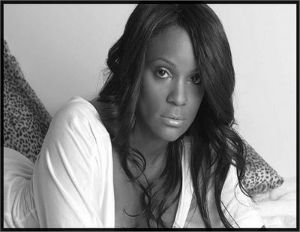 What a trying year for Tameka Raymond.

One son was killed in a jet ski accident; she lost custody of two of her sons to pop star ex-husband Usher, who announced after he won his custody case against her that he’d be kicking her out of his Atlanta home; and now comes news from TMZ thatÂ Antelope Valley Plaza, the strip mall that houses Tameka’s business, has filed an eviction case against her, claiming she has defaulted on a two-year lease agreement for three retail spaces in the Georgia complex.