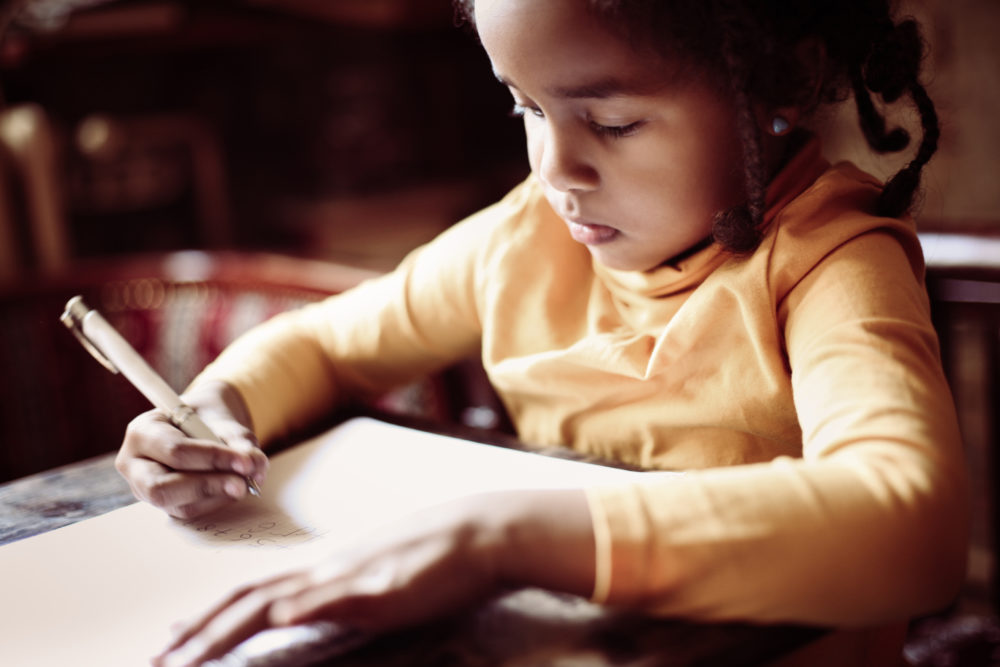 It isn’t often you hear about a low-income, predominantly black neighborhood where the kids excel in school. But that’s exactly the story of Florida’s Tangelo Park, where nearly 80% of the area’s children graduate from four-year colleges.

That’s according to the Broader, Bolder Approach to Education (BBA), a campaign that “advances evidence-based strategies to mitigate the impacts of poverty on teaching and learning.”

On its website, BBA describes the full effect of the comprehensive Tangelo Park Program (TPP), which has been in place since the early ’90s. Founded and backed by hotel millionaire Harris Rosen, a son of immigrants who grew up poor on New York’s Lower East Side, TPP is mostly run by community volunteers.

TPP’s three-part strategy sounds so easy on paper: providing quality, early education so children are ready for kindergarten; supporting parents so they can fully participate in and support their child’s education; and college scholarships.

Easy or not, it’s working. “You see a huge difference between kids who did the program and those who come from elsewhere,” Diondra Newton, former principal at Tangelo Park Elementary, is quoted as saying in a New York Times article on TPP.

Even neighborhood crime is down, and home values are up. Rosen attributes TPP’s success to hope. But the neighborhood’s success raises questions—why aren’t similar communities provided these supports? Yes, it takes money. But the money is there. This is the richest country in the world. It just isn’t used in ways that improve people’s lives.

Rosen, president and CEO of Rosen Hotels and Resorts, says, “…we are absolutely convinced that there is as much intellectual talent in our underserved neighborhoods as there is in any of our more affluent gated communities. If that is true, then as the United Negro College Fund suggests, we are sadly wasting millions of minds in our nation, which we simply cannot afford to do.”

Several other beneficial supports have developed out of the program. For example, the University of Central Florida‘s Parent Leadership Training Program, which helps parents navigate school for their children.

“This program also fills a critical gap: An emerging line of research suggests that public schools are designed for middle-class parents who are set up to make key decisions for their children, and that schools thus fail to provide the guidance that less-educated parents rely on,” says the BBA website.

To read more, go to BBA.