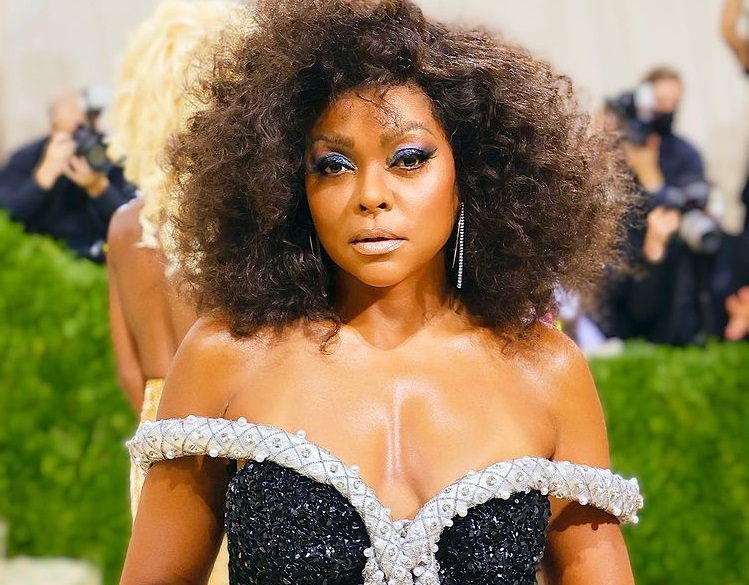 Taraji P. Henson once again took the helm as the host of the 2022 BET Awards and brought her usual vibrant energy to one of the biggest nights to celebrate Black excellence. The show commenced with Henson giving a salutation of empowerment, saying that the festivities are a “reminder that we don’t need any other shows to give us accolades we can give ourselves,” according to Revolt.

However, her exuberant personality was tempered when she spoke about the Supreme Court’s recent ruling to overturn Roe v. Wade, which granted women constitutional protection to have an abortion, and compared the decision to the current mass shootings.

“A weapon that can take lives has more power than a woman who can give lives…if she chooses to,” said Henson, according to USA Today.

The reversal of the landmark decision allows individual states to dictate their laws around the issue. Presently, ten states have already implemented bans on abortions, and five more will finalize their restrictions in the next month, People reports.

The Hidden Figures actress gave a shout-out to singer Lizzo for her performance of her hit single “About Damn Time” and her partnership with Live Nation to pledge $1 million to Planned Parenthood and abortion rights institutions.

“Thank you to the amazing Lizzo, right? That’s how you start a show. All this body positivity up in here. And also, thank you, Lizzo, for pledging $1 million to Planned Parenthood. That’s right, and you’re damn right, it’s about damn time,” Henson declared, IOL reports.

Other stars followed Henson’s lead, like her Hidden Figures co-star Janelle Monae who took the podium to protest against the SCOTUS verdict. “F*** the Supreme Court,” she said to the audience.

“To the men, if you’ve ever benefited from a woman making one of the toughest decisions of her life, which is to terminate a pregnancy, you need to be standing with us.

She added: “This is not just a woman’s issue. This is everybody’s issue, and we need your support more than ever … You all got us? ‘Cause we got you.”