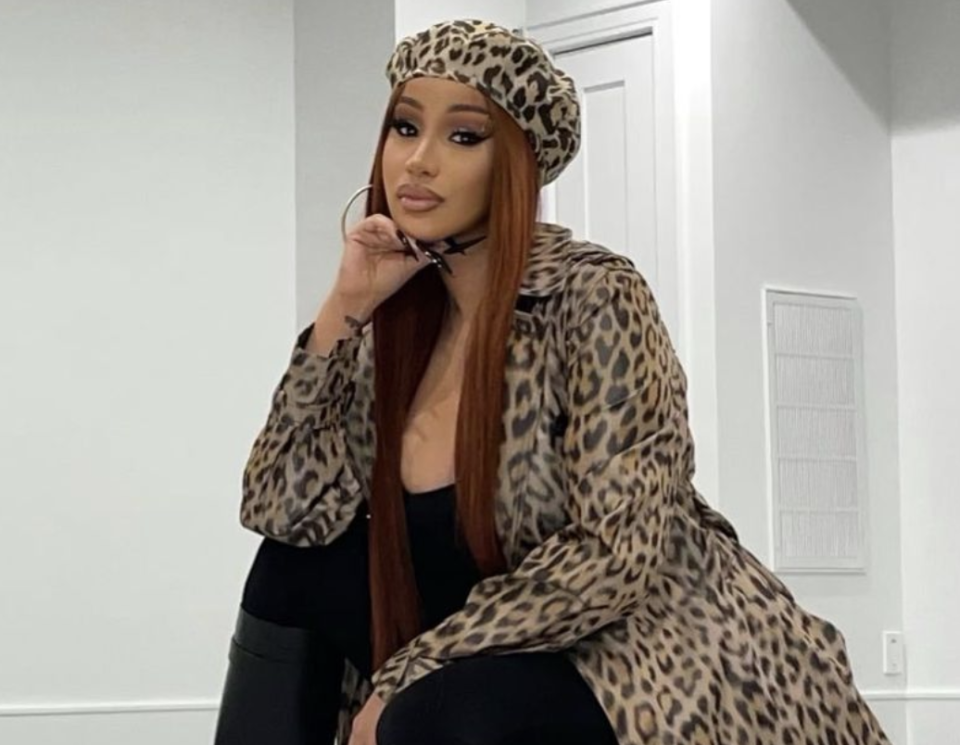 The battle between blogger Tasha K and hip-hop artist Cardi B has taken another turn that may lead them back to court.

However, as of last week, Tasha K has not followed the judge’s instruction to remove the specified content from her site.

Dennis Byron, the editor-in-chief of Hip-Hop Enquirer, posted on his Twitter account that Tasha K has defied the order given to her by the judge.

Breaking! The Blogger Lady aka #TashaK defies Federal Court Order by failing to remove defamatory statements about @iamcardib #CardiB Legal teams mounts a response. She is facing possible prison time and financial sanctions. This is a developing story. pic.twitter.com/xsS4IhttCX

XXL reported that Bryon went on Instagram Live to further discuss the matter.

“This is a federal judge’s order, and it is very specific, and it was a consenting order by mutual parties,” he stated during the IG Live session. “So…at this point, when you violate a judge’s order, there are one or two things that could happen. They could throw you in jail. They could fine you. Being thrown in jail is one thing, but then the fine is up to $50,000 and up to a year in jail. What was she (Tasha K) thinking?”

This so-called permanent injunction by Judge William M. Ray II comes after Cardi B was awarded a $4 million defamation verdict against Tasha K.

Cardi B requested the arrangement last month, stating that Tasha K posed a “constant ongoing threat” to repost her “disgusting lies.” Initially, Tasha opposed the order. A hearing was going to take place Friday before she agreed to the restrictions imposed on Monday.

Cardi B filed a lawsuit against Tasha K in 2019 due to a “malicious campaign” to harm Cardi’s reputation.

Earlier this year, the jury overwhelmingly sided with the rapper, holding Tasha liable for defamation, invasion of privacy, and intentional infliction of emotional distress. They awarded more than $2.5 million in damages and another $1.3 million in legal fees incurred by the rapper.

Tasha K is appealing the decision.