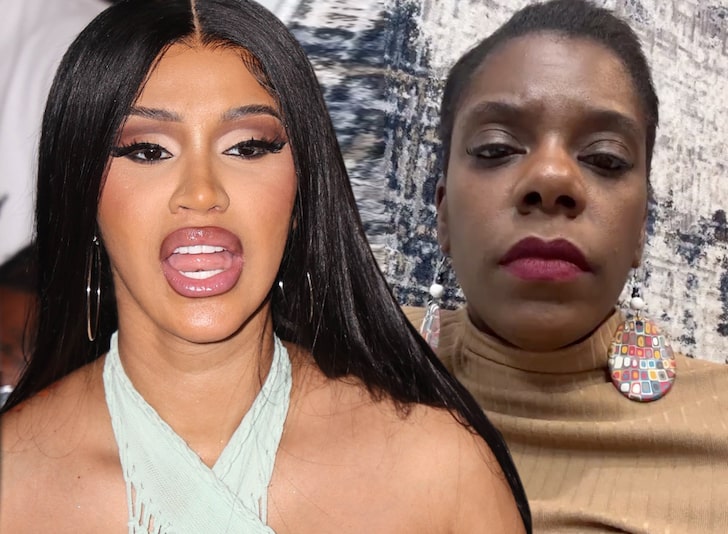 Vlogger Tasha K is working hard to get out of paying the $4 million award Cardi B was granted in her defamation suit against the YouTube personality. But she’s being told she has a “slim chance” of getting out of the ruling.

Kebe’s lawyers, who submitted the filing to the Eleventh Circuit Court of Appeals, said the appeal isn’t a request to argue its merits in person. Instead, “the decisional process would not be significantly aided by oral argument.”

The YouTuber requested the appeal on various grounds, including claims that Kebe believed Cardi B had herpes when she made the false statement on her YouTube channel.

Michael Overing, a lawyer and adjunct professor at USC Annenberg specializing in defamation and First Amendment law, believes Tasha K has a “slim chance” of scoring an appeal.

“I think it has a pretty slim chance of prevailing,” Overing continued.

While Tasha K has the “right to appeal,” Overing says, he still doubts how successful she’ll be in winning after losing the case.

“She’s got a right to appeal. But everything I saw showed that she got a fair trial,” Overing said.

“It was pretty clear that the things she said about Cardi were motivated by malice and spite, and she did them solely to increase her [audience]. Because of that, she wasn’t really believable.”

In January, Cardi, whose real name is Belcalis Marlenis Almánzar, won her $4 million verdict on three claims of defamation, invasion of privacy, and intentional infliction of emotional distress.

After the verdict, a federal judge in Georgia ordered Kebe to erase all videos from her YouTube channel where she referred to the Grammy Award-winning rapper as “Cold Sore B” and “cokehead.”