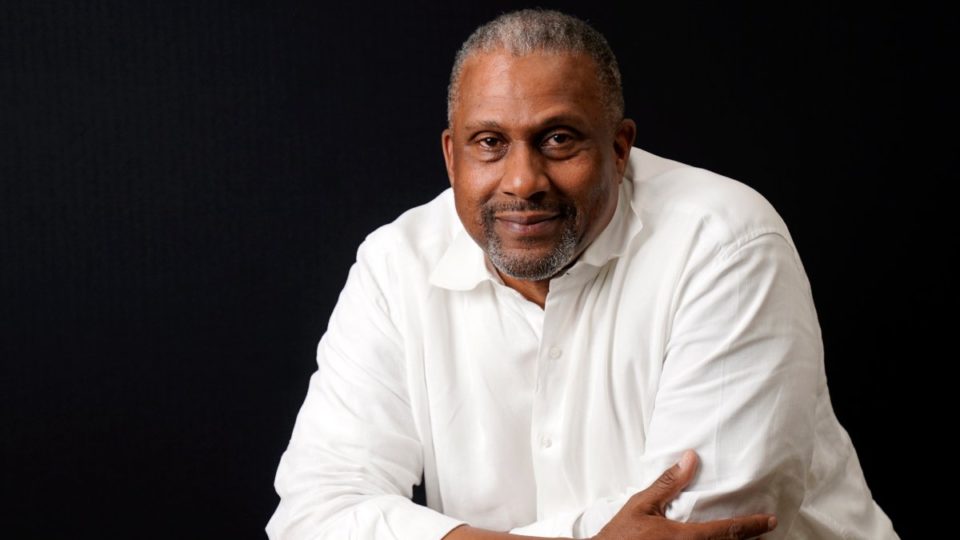 Three years after workplace misconduct allegations led to his firing at PBS, veteran TV and radio talk-show host Tavis Smiley is speaking out.

Smiley, who to this day denies the allegations made against him, purchased KBLA 1510, a Los Angeles radio station that will offer a Black and progressive perspective on the city and nation. The station made its debut last weekend to coincide with Juneteenth.

“While I was watching this racial reckoning last summer, it was so clear to me that people were being heard to some degree, but there were no African American-owned platforms where people had their voice on a regular basis,” Smiley said according to USA Today. The media can lose interest when protests stop, he said, but the issues “that matter to us don’t go away.

Smiley added another reason he bought the station was due to the isolation he experienced after he left PBS. The former radio host sued PBS for breach-of-contract after his firing. Smiley lost the case, but even worse, PBS countersued and won a $1.5 million judgment, which was increased to about $2.6 million by a judge last August according to The Washington Post.

“Over a dozen individuals reported that they were either subjected to or witnessed unwelcome, inappropriate sexual comments or conduct or otherwise inappropriate behavior by Mr. Smiley or were informed of the misconduct contemporaneously,” the court filing said according to the Associated Press.

Smiley admitted he went on several “consensual” dates with co-workers before he joined PBS, but doubled down that he never harassed anyone and called PBS’ investigation into him sloppy and biased.

Although he’s in charge of the station and enterprise, Smiley said the station is not about him.

“This is not about Tavis Smiley. I’m only on (weekdays) three hours a day,” he said. “We are live 24 hours a day, seven days a week. … So there are a lot of other voices on the station that will be talking about a lot of local, national and international issues.”