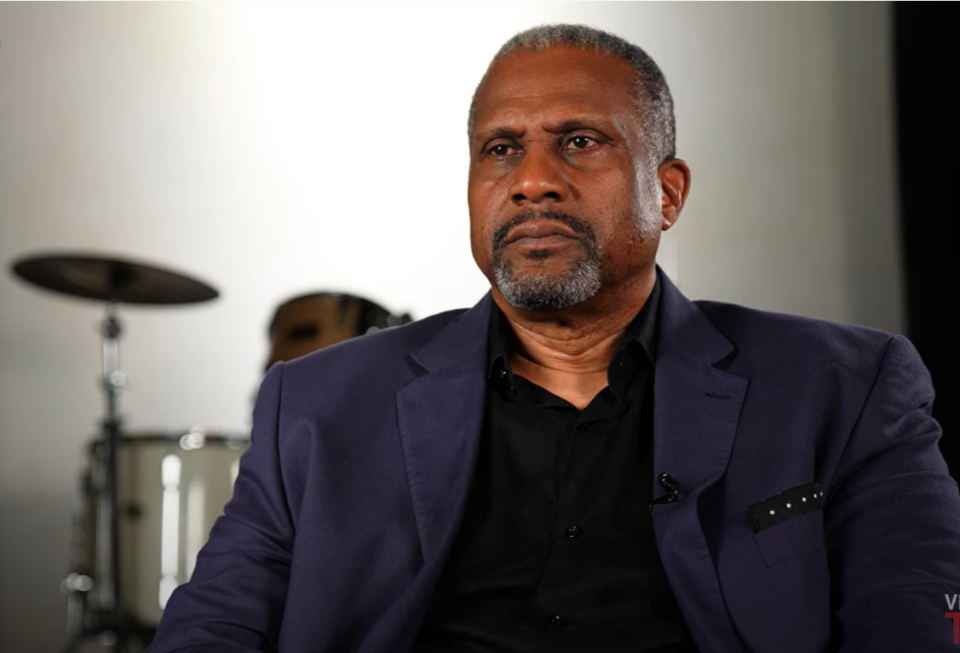 Political commentator Tavis Smiley is under fire after crediting former President Bill Clinton as the only person he knows who can recite the Black National Anthem word-for-word.

The former PBS host recently opened up on VladTV about his experience working as a recognized host and journalist over the last three decades. Smiley recalled his relationship with Clinton and his interview with him during the height of Clinton’s infamous scandal with Monica Lewinsky.

Working on BET at the time, Smiley touched on Clinton’s reputation as “the first Black President” and how much the former commander in chief enjoyed the title.

“I love the Black National Anthem, “Lift Every Voice and Sing,” Smiley said. “But I would give you a million dollars right now if you can find any negro in America who could sing that song start to finish and knows all the verses.”

“I didn’t say the chorus negro, the verses,” he quipped. “Can you sing every one of the verses and not mess up a single word.”

Smiley gave Clinton the accolade of being the only person he knew who could sing the Black National Anthem from start to finish.

“Bill Clinton is the only person I know who literally knows every verse to “Lift Every Voice and Sing”,” he declared.

Smiley credited Clinton for loving Black people and growing up around them while noting the differences they share on several issues.

After watching the clip, a number of viewers blasted Smiley for seemingly shaming Black Americans and assuming the majority don’t know the Black National Anthem.

“You don’t know enough real Black folks,” one user wrote. “I’m 42 and can sing it word 4 word… “lift every voice and sing” was sung at every school assembly in my Jr. HIGH. DETROIT PUBLIC SCHOOLS Stand Up.”

“Being from Mississippi we had to sing it at graduations, award ceremonies, etc,” added someone else. “I know the words like the back of my hand.”

“We use to have to sing that in elementary school, but this was in the 90s lol they don’t do it at all now,” one viewer noted.