Tavis Smiley Gets a Hollywood Walk of Fame Star 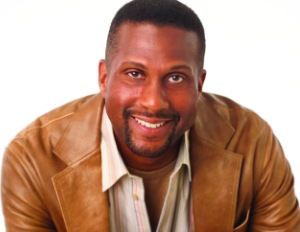 Tavis Smiley received his Hollywood Walk of Fame Star on Thursday, April 14th The Hollywood Chamber of Commerce has announced, according to Target Market News.

“Tavis Smiley is an inspiration to our generation and future leaders. He continues to deliver entertainment, advocacy and politics with his honest conversations,” said Leron Gubler, President & CEO of the Hollywood Chamber of Commerce. “His fans will be glad to see Tavis join our Walk of Fame family.”

The ceremony took place at 6270 Hollywood Boulevard. Emcee Leron Gubler, President & CEO of the Hollywood Chamber of Commerce and guest speakers Larry King and Jay Leno were there to unveil the star for Smiley, the 2,522nd star in the category of Television.