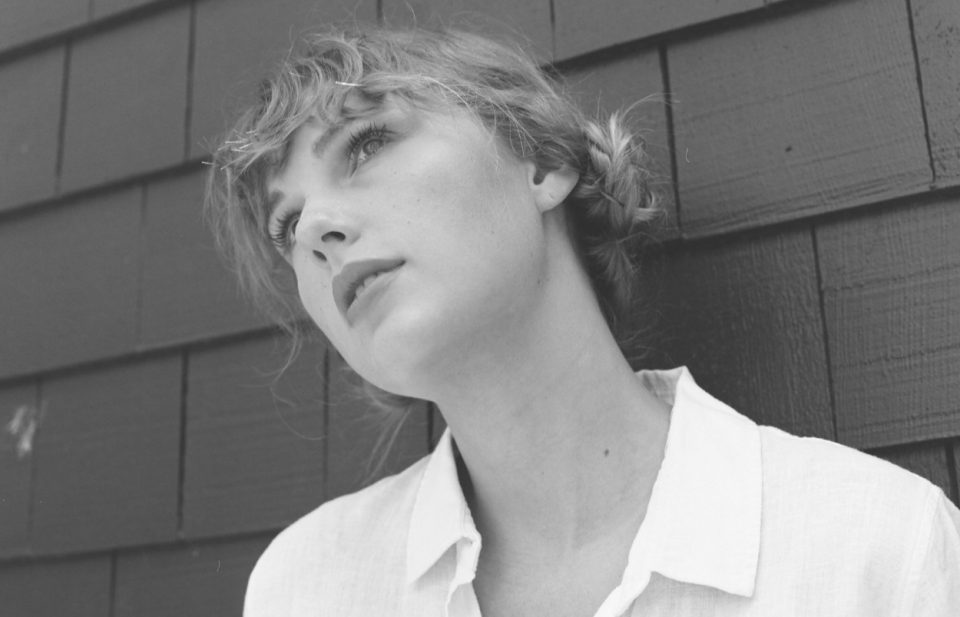 Taylor Swift, after being called out by a Black business owner for ripping off her name and logo, has quickly rebranded the merchandise associated with her latest album release, folklore, according to CNN.

Amira Rasool, the founder of the online retailer The Folklore, had taken to Instagram with a complaint accusing Swift of selling merchandise that ripped off her company’s logo. The Folklore sells apparel, accessories, and other products by designers in Africa and the diaspora. Rasool also asked her followers to share this on Instagram as well as Twitter to stop companies and celebrities from engaging in the practice of stealing from small minority business owners.

This morning, it came to my attention that musician #TaylorSwift is selling merchandise to go along with her new album ‘Folklore’. She is currently selling merchandise with the words “The Folklore” printed on them. Based on the similarities of the design, I believe the designer of the merch ripped off my company’s logo. I am sharing my story to bring light to the trend of large companies/celebrities copying the work of small minority-owned business owners. I am not going to let this blatant theft go unchecked. Please tag @diet_prada and @thefashionlaw under the post and share this on Twitter and IGz #TheRealFolklore #TheFolklore Original logo designed by @cainecasket

After bringing light to the situation, Rasool stated that she and Taylor’s team were working on a resolution.

“I commend Taylor’s team for recognizing the damage the merchandise caused to my company @TheFolklore’s brand,” she wrote earlier this week. “I recognize that she has been a strong advocate for women protecting their creative rights, so it was good to see her team is on the same page.”

Thursday, Swift took to Twitter to announce she is making a donation to The Folklore.

Amira, I admire the work you’re doing and I’m happy to make a contribution to your company and to support the Black in Fashion Council (launching on 8/3) with a donation 💗@thefolklore @amirarasool @bifcglobal #blackinfashioncouncil

It was a great first step and we are in conversation right now with Taylor’s team about the next steps to make this situation right.