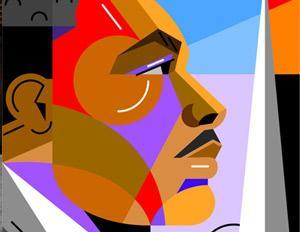 The lack of diversity in Silicon Valley, as well as the technology industry in general, is a known issue that is receiving national attention only over the past year.

One highlight of this homogenous culture is the lack of honoring Martin Luther King, Jr.’s national holiday by closing company doors.

Reverend Al Sharpton pointed out the indifference with which companies like Apple treat the national holiday, while government offices are closed in observance.

But if companies like Apple don’t close during the holiday, who does?

The Windows maker doesn’t close its doors during King’s birthday, but it gives employees the option to choose whether they want to celebrate the day.

According to Microsoft, the company gives employees two paid floating holidays a year, and finds that many employees use one of them on MLK Day.

“Beyond the floating holiday, over the last 10 years Microsoft has presented and webcast globally an annual program commemorating Dr. King’s legacy for employees and their families, and encourages employees to use it as a day of service in their local U.S. communities,” according to Microsoft.

Reflecting on & paying tribute to Dr. Martin Luther King Jr.’s legacy. His work impacted the lives of so many around the globe. #MLK

See how Apple honors Dr. King on the next page …