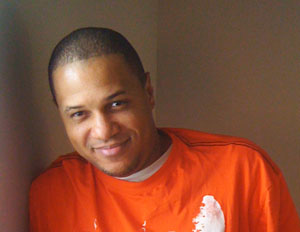 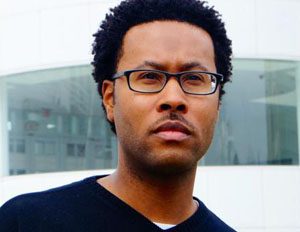 This month, BlackEnterprise.com presents Month of the Man, where we bring you career features tailored for male leaders of color all over the world. This week we highlight top male innovators in technology: 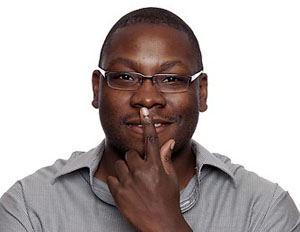 Jonathan Gosier has his hand in many tech pots. He founded data analysis startup MetaLayer, global consultancy firm Appfrica, and several nonprofits, according to Business Insider, who included Gosier in their 25 Most Influential African-Americans in Technology list this year.

In an interview with Silicon Angle, Gosier said he started MetaLayer after working on a project with a large amount of data and wanting to interpret it quickly and present it visually, among other things.

Gosier gives back through his non-profits and organizes the Apps4Africa competition where African technologists can win up to $15,000 for solving problems impacting their communities. A self-taught programmer and designer, many of Gosier’s projects aim to give people access to technology, especially in developing countries.