Google, Apple and Others Refuse to Share Workplace Diversity Data 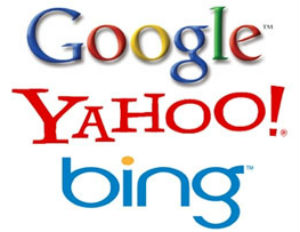 CNN asked 20 companies for data on the male, female, and racial demographics. At first only three agreed to reveal them. AfterÂ  filing two FOIA requests, CNN was able to get five companies to comply. They were: Cisco, Dell,Â eBay,Â Ingram Micro, and Intel.

This graphic shows, women and minorities are underrepresented in the available data, and especially at the highest levels of management. Most of the employees at these companies are white and Asian males. But what’s most troubling to diversity advocates is that these companies are so elusive about their lack of diversity, and show no interest in talking about the problem.