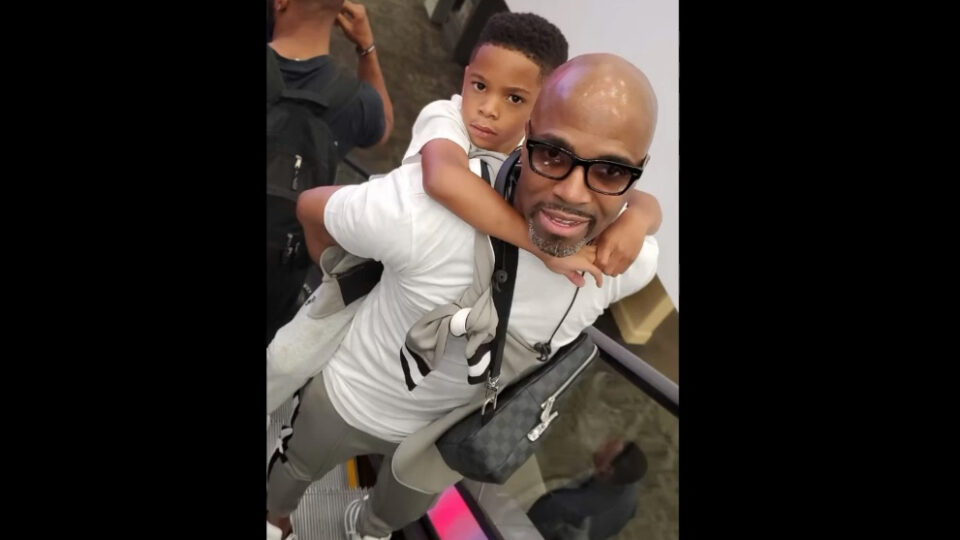 Legendary music producer and former Blackstreet member Teddy Riley used social media to air out his frustration about not being able to see one of his children.

In an Instagram post that was published on the day of his youngest son’s birthday, the innovative musician who brought the New Jack Swing sound to fruition said he was saddened that he hasn’t seen his son in over three years.

Although his gripe is one-sided so far, given that the mother of the child has yet to respond, Riley claims he does support his child financially and mentally. But he singled out the child’s mother, calling her “evil.”

Posting multiple photos of his son as well as video, the hitmaker wrote about his dilemma on his Instagram account earlier this week.

“This is probably one of the saddest days of my life. It’s my baby son‘s birthday today and I haven’t seen him in three years plus. I’ve done everything that I’m supposed to do as a father financially & mentally but because this woman have process evil way, I have to deal with the corrupted government ATL system just to see my son but that will all change. Thank God I’m a AMERICAN NATIONAL citizen and my day will come to be with my son for the rest of his life and mine. I’m being patient for that day, and when it comes I shall celebrate, because he deserves to live a great life as a Prince of a King!

“Please help me wish my babyboy “Prince Mykal Theo Riley” a Happy Birthday!!!! I love you to pieces and the battle “Ain’t Over”. #BirthdayBoy #HappyBirthday #PRINCE #legacy #globalcommunicationentertainment”

After asking fans to help wish his son a happy birthday, Riley also extended a hand to fathers who may be going through the same thing to get help.

“Reach out to info@globalcommunicationsent.com,” Riley wrote. “He will solve all your problems with the child support corruption. Time for the Bullish to stop and father to be with their children!!!!!”