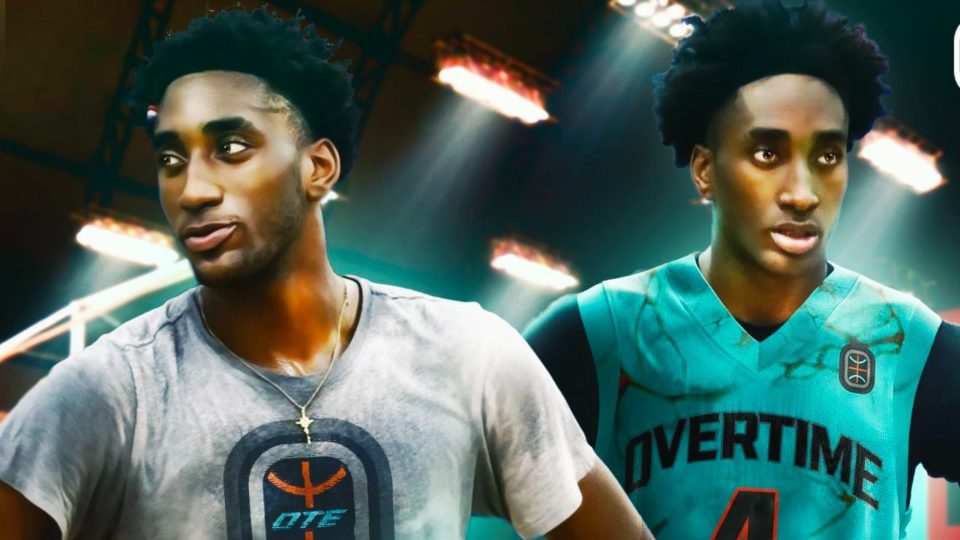 Last week, BLACK ENTERPRISE had reported that Overtime Elite (OTE), a transformative new sports league that offers the world’s most talented young basketball players a better pathway to becoming professional athletes, had announced that Atlanta will be the home for its league. This week, the new league has made two more announcements that it has signed two sets of twins who will bypass college to play in the upcoming inaugural season in Atlanta.

Orlando Sentinel had reported that Overtime Elite had signed their first players for the upcoming basketball season. West Oaks Academy’s twin brothers Matt and Ryan Bewley, who were just in their sophomore seasons, have each just signed two-year contracts, reportedly million-dollar deals, to join the new Overtime Elite professional league. They are the first American players in the sport of basketball to sign with a U.S. professional league before finishing high school.

“They are the pioneers for this league,” West Oaks coach Kenny Gillion said earlier this week. “They’re tremendous players. They’re competitive. They’re outgoing. When you see them on the court, even in games where they’re going up against future pros, they stand out. They’re the full package.”

On Tuesday, Forbes reported that Overtime Elite had signed another set of twins to the league. They announced that Class of 2022 twin prospects Amen Thompson and Ausar Thompson have signed on to play with the league.

Amen Thompson is a combo guard who is 6 feet, 6 inches, and 190 pounds, while his twin brother, Ausar, is a 6-foot, 6-inch, 190-pound shooting guard. The brothers played for Pine Crest School in Fort Lauderdale, Fla.

“Amen and Ausar are the types of players that every coach wants, not only in terms of their ability on the court but because of their commitment to get better,” said Kevin Ollie, Overtime Elite’s head coach and director of player development. “The Thompsons understand what it takes to reach their potential as whole people, and we’re going to provide them the tools they need to fall in love with the process of being a pro every day for a lifetime.”

Overtime Elite is now up to four with today’s commitments from Amen and Ausar Thompson.