Teen Battled Diabetes and Homelessness, Beat the Odds And Was Accepted to More Than 50 Colleges 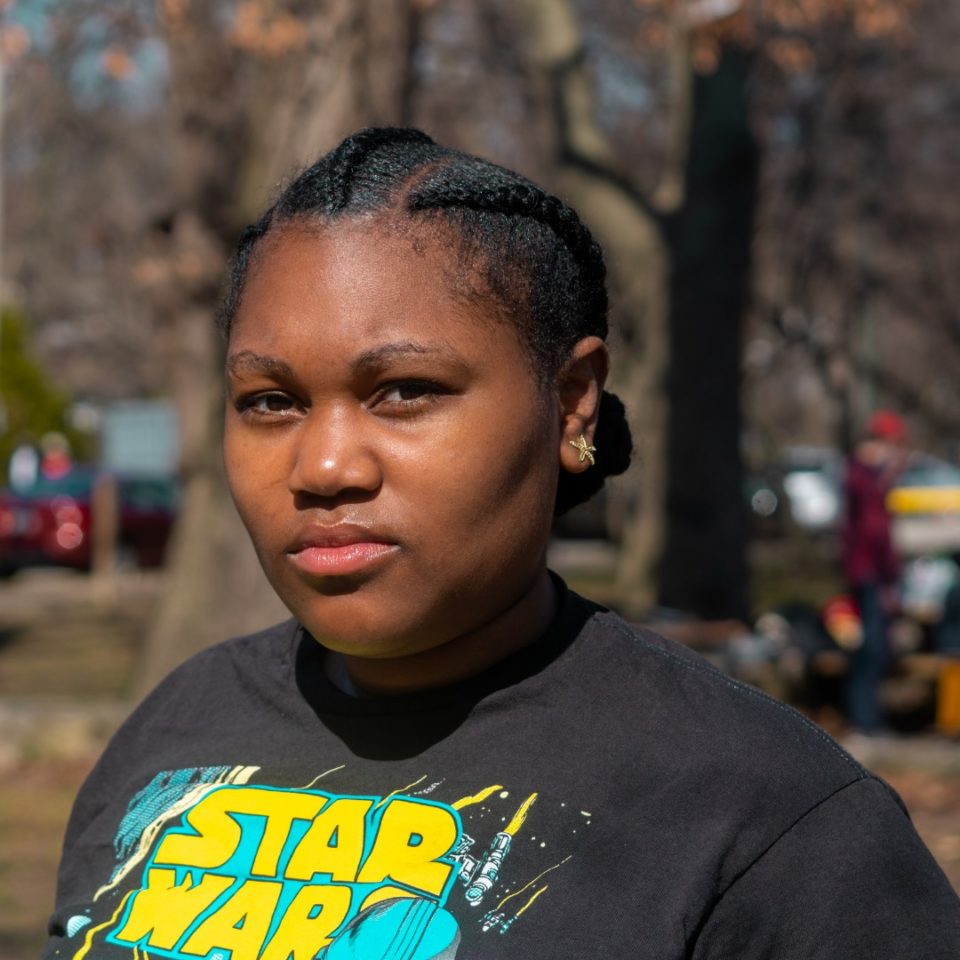 Destiny Jackson is headed to Spelman College, after beating the odds and being accepted into 56 colleges. She was homeless, fights diabetes and at some point was in foster care. Facebook - Collective Climb

According to The National Foster Youth Institute, which “is a youth development organization that lifts up foster youth voices to transform the child welfare system,” under 3% of “children who have aged out of foster care earn a college degree at any point in their life.”

Despite these grim statistics, Destiny Jackson—from Philadelphia—proves that being in the foster care system and experiencing homelessness does not mean that you can’t beat the odds and overcome life’s challenges.

The determined teen, a member of the class of 2021, was accepted into more than 50 colleges. She opted to study at Spelman College in Atlanta, according to CBS Philly and her Instagram account.

Jackson told the news that she “had been accepted into “56 colleges around the United States.”

“I’ve been in the foster care system for my second time since the age of 13,” Jackson also said in the interview. “I’ve been homeless for three years. Oh wow, it’s been a lot. Thank God to my support system and the community. They have helped me along the way and been by my side.”

Per Good Morning America’s report, Jackson “ran away from an abusive home in Philadelphia when she was just 13 years old.”

Her tumultuous situation led to couch-surfing and landing in various “foster care and group homes.” Plus, Jackson experienced another obstacle: diabetes.

“I did struggle with finding homes because a lot of people do not want someone who’s Type 1 diabetic,” Jackson told Good Morning America. “But then I was a teenager as well. It wasn’t something that was good.”

Despite the odds being stacked against her, Jackson’s resilience is not going unnoticed.

“God Gives To Us, To Give To Others! And I’m GOING TO Support My Spelman Sister’s Journey In Any Way Possible,” a GoFundMe donor who posted as “Princess India” said on Jackson’s GoFundMe account.

The GoFundMe team chipped in $500 to help Jackson move forward with her academic goals, too. Click here to find Jackson’s fundraiser.

Hey @GWR, what’s the individual record for most colleges to be accepted into?

Meet Destiny Jackson—the once-homeless teen who was offered admission into 56 colleges around the country! 🎉 https://t.co/m9sFRgAWB7