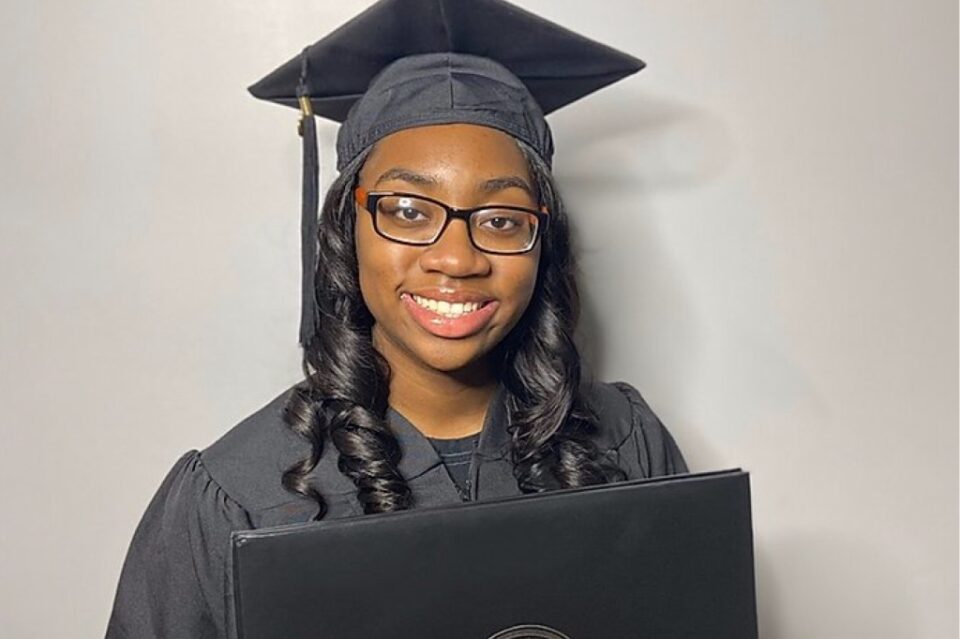 Netflix is releasing a documentary 21 years in the making on music and fashion icon Kanye West (now legally known as Ye) despite West’s demand via Instagram — rejected by the film’s directors, Coodie and Chike for final edit approval.

However, another acclaimed Chicagoan, child prodigy Dorothy Jean Tillman II, is reacting with surprise and disappointment not to the film, but its title, “Jeen-yuhs: A Kanye Trilogy.”

Known as Dorothy Jeanius, the 15-year-old Founder and CEO of the Dorothyjeanius STEAM Leadership Institute, and doctoral candidate at Arizona State University believes the Netflix documentary’s title is uncomfortably similar to her nationally known nickname and personal brand, Jeanius, according to a release.

“While the filming of this documentary on Kanye West — who I am a huge fan of, especially as a fellow Chicagoan — began years before I was even born,” says Tillman, “the documentary was unnamed before Netflix acquired it last year. It’s extremely disappointing to think that Netflix either didn’t think about the similarity between jeen-yuhs and jeanius, or that they did and just didn’t care.”

Tillman, who will celebrate her 16th birthday on Mar. 18, is currently pursuing her doctorate in behavioral health at Arizona State University. Nicknamed Dorothy Jeanius since childhood, Tillman began attracting media attention in 2018 when, at the age of 12, she earned a bachelor’s degree in humanities from Excelsior College, after completing an associate’s degree in psychology at the College of Lake County at the age of 10.

Since going on to earn a master’s of science degree from Unity College in Unity, Maine, she has been featured in national media ranging from People and BLACK ENTERPRISE to The Kelly Clarkson Show for both her academic achievements and her leadership in STEAM education. She has also been recognized with numerous honors, awards and recognitions, including the 2021 BLACK ENTERPRISE 40 Under 40 (the youngest person on the list) and the 2018 Black Girls Rock — Who Rocks Next Award. She was also a featured contributor to Ebony: Covering Black America, a book commemorating 75 years of Ebony Magazine, authoring an essay on another prominent Chicagoan, former First Lady Michelle Obama.

Tillman says that the similarity between her personal brand and the Netflix documentary is potentially even more problematic because she and her mother Jimalita Tillman, the global director of Chicago’s Harold Washington Cultural Center, have spent the past several years capturing footage of the teen prodigy’s journey, with plans to produce their own documentary of her life, titled Jeanius, once she completes her doctoral program.

“It is hurtful and frustrating to me that a documentary about Kanye, a fellow Chicagoan and a personal inspiration to me, was titled in a way that so obviously disregards my personal brand, which I’ve earned and continue to work hard for,” says Tillman.

“However, ultimately, it’s me, a 15-year-old kid, against Netflix. The best I can do is to publicly register my disappointment and continue to make an impact, and represent and excel for myself and my brand. There are many forms of genius — especially in Chicago — and they all deserve their due; but in the end, there is only one Dorothy Jeanius.”