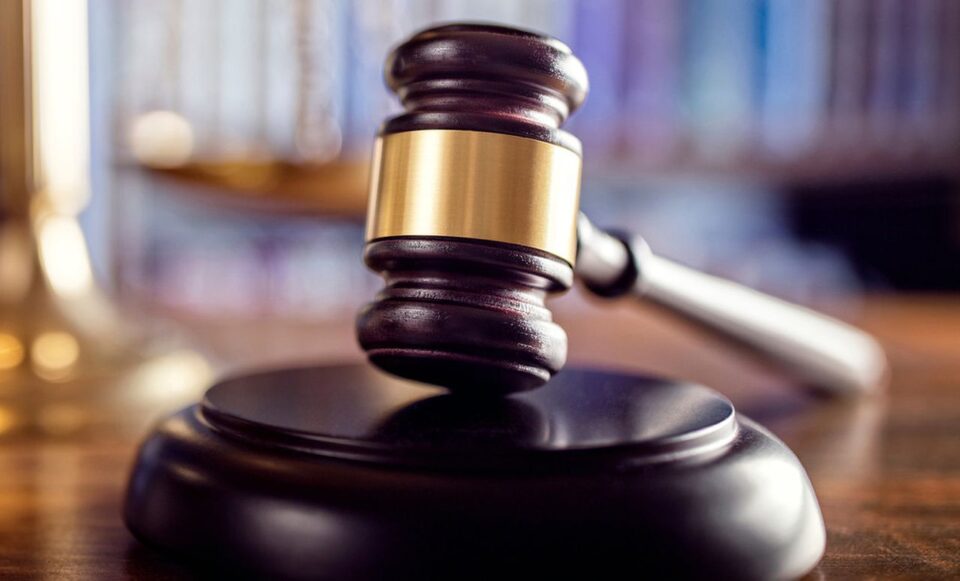 Glow Networks Inc. based in Austin, Texas, and its parent company, CSS Corp, lost a federal discrimination lawsuit this month, totaling $70 million in damages to be awarded to 10 former employees.

The suit came after a racist separation of Black employees being sent off to different rooms to work, all while being monitored by executives via camera surveillance, reports Yahoo! This hostile work environment began when one colleague in the suit, 34-year-old Joshua Yarbrough noticed that his Black coworkers were chastised for checking phones during work and sent into separate rooms all while non-Black employees did not receive the same treatment.

They additionally would be punished if they left their work spaces without permission or breaks longer than a few minutes.

“We decided to take it in our own hands and actually go to court and really fight for something that we really believe is not right,” Yarbrough said. “African-Americans deal with this type of thing every day.”

Efficient Black employees were also subject to discriminatory layoffs, when in fact Glow Networks Inc. was to lay off those in more senior positions.

Yarbrough testified that the telecommunications equipment company practiced constructive dismissal, which is when an employer “for unlawful reasons, knowingly creates harsh, intolerable working conditions for an employee.” He was demoted from his role as a lead engineer to just an engineer. Ultimately, he resigned.

“The African-Americans were pushed right in front of the cameras, and we realized that we were watched closely,” he continued.

The company denied the allegations of a hostile work environment and said they partook in “reasonable care to prevent and correct promptly any harassing behavior,” per the Killeen Daily Herald.

Of 14 employees originally filed, only 10 would receive compensation, as the remaining four’s cases were dismissed.

Each plaintiff is to receive $7 million in damages for the company’s racist practices.