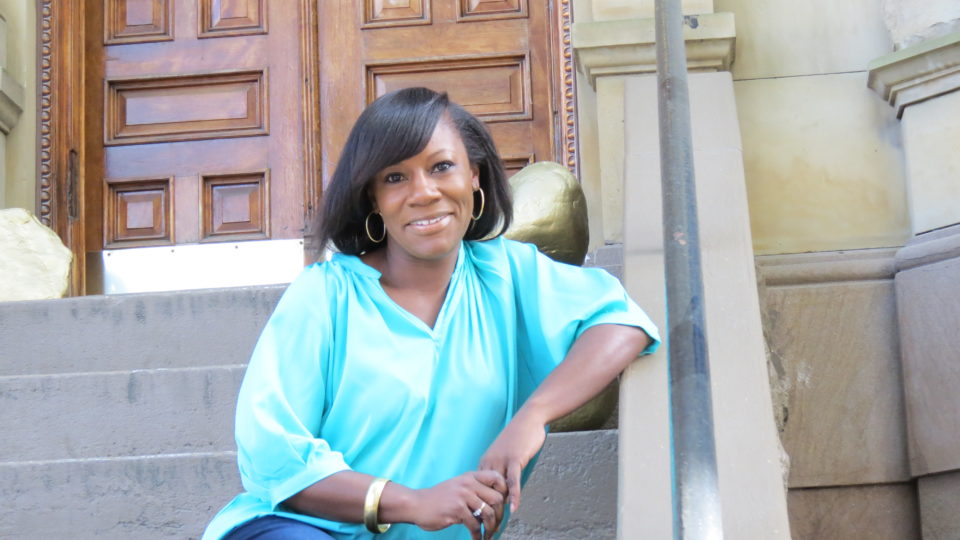 Giving birth to a child should mark a positive memory in any mother’s life. But Black birth experiences can be less than pleasant, and even traumatic.

BLACK ENTERPRISE recently reported a story in which baby Kyanni needed 13 stitches to fix a cut on her face, following an emergency C-section procedure. Sometimes a lower quality of care may be provided to Black women who utilize hospitals that serve a high number of Black populations, per a fact sheet provided by the National Partnership for Women & Families. If experiences about these Black birth experiences are not shared amongst women of color, exposing these situations will be harder to prevent in the future.

Kimberly Seals Allers also experienced an unpleasant birth experience. Instead of simply letting the event leave a negative memory, she created the app Irth, “the #1 “Yelp-like” platform for the pregnancy and new motherhood journey, made by and for people of color.”

Allers’ movement has progressed to include an “Irth A Thon” on June 25. Irth, means Birth but the “b” is removed for bias, according to the site. During the Irth-AThon, callers who are expectant or new parents of color–“who have given birth in the past two years”—can dial 855-450-IRTH, according to @theirthapp’s Instagram account. The goal is to provide Ob/Gyn, birthing hospital or pediatrician reviews.

These data will be used for the Irth app. Phone lines will be open from 12 p.m- 8 p.m., according to Black News.com.

This Friday, we’re holding the first national telethon for Black birth!
Phone in your birth experiences/ratings & reviews for @irthapp & your calls will be answered by celebrities, influencers and advocates.
The Irth a Thon is ON! #DialUPBirthJustice #IrthApp pic.twitter.com/LKZ0Z7LOpl

Seals Allers has a passion for improving birthing experiences for people of color, because she was once an unmarried, pregnant woman on student insurance who gave birth days after wrapping up a master’s degree program at Columbia University.

” At the hospital, which was supposedly one of the best in New York City based on all the mainstream ranking services, I was completely disrespected, my wishes were ignored and I left feeling traumatized and violated. I was treated like an unwed Black woman with basic insurance and I always wondered why a hospital that had treated others so well, treated me so poorly,” Seals Allers said.

You may learn more about “Irth A Thon” or the app by following @theirthApp on Instagram or Facebook.