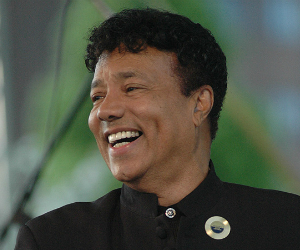 Former Motown singer, Richard Street, a member of the Temptations, has died at the age of 70.

According to his wife, Cindy, he died early Wednesday at a hospital in Las Vegas after a short illness.

Commenting that her husband “was a really good person,” she anticipates services will be held next week sometime in Cypress, California.

Although Richard Street sang with Temptations members, Otis Williams and Melvin Franklin, he didn’t join the group until the early 1970s. He made the move from Detroit to Los Angeles with other Motown acts and stayed with the group until the mid-1990s.