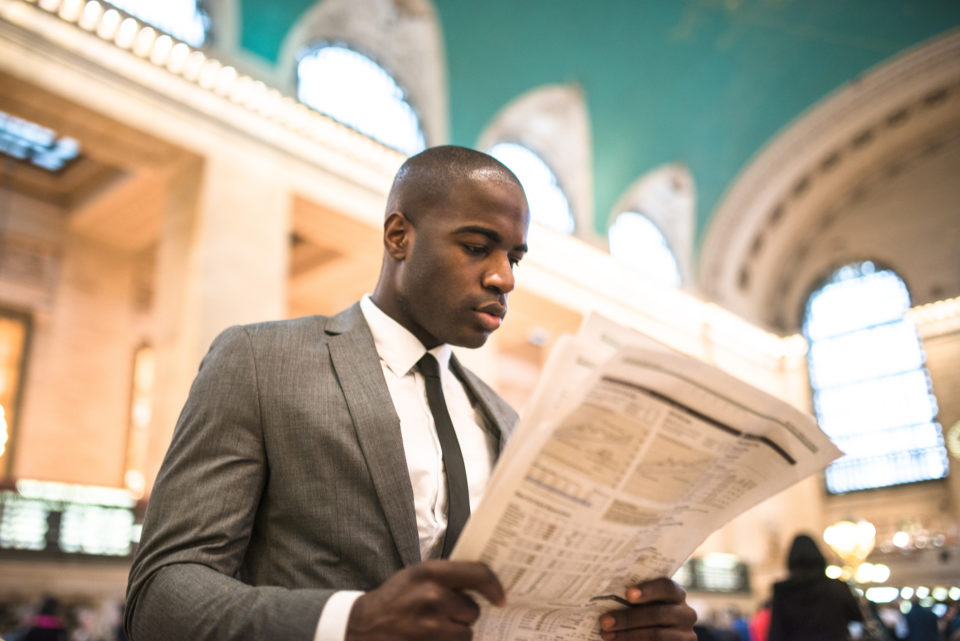 Ten Black newspapers have joined forces to create Word In Black, a platform to amplify the Black experience by reporting and sharing stories about Black issues.

Word In Black, which consists of a website and newsletter, publishes content from the New York Amsterdam News, The Atlanta Voice, Houston Defender Network, The Washington Informer, The Dallas Weekly, The Afro, Michigan Chronicle, The Seattle Medium, The Sacramento Observer and St. Louis American as well as original content.

The collaboration is part of the Fund for Black Journalism, founded last year by the Local Media Association (LMA) and all ten newspapers that make up Word In Black.

Black newspapers “have been the voice of Black America for more than 100 years,” Elinor Tatum, the owner and publisher of the New York Amsterdam News said. “We have weathered so many storms and still covered our communities, whether the mainstream press had even seen those movements or not. We always saw the writing on the wall and we have continued to carry on the legacies of our forefathers who started these papers.”

LMA initially received funding from the Walton Family Foundation to publish stories on the coronavirus pandemic and education. However, after the site’s soft-launch in May, it expanded to cover Black news in general, including racial equity, police reform, healthcare disparities, social justice, police reform ,politics and the LGBTQ community.

Nick Charles, the project manager for the Fund For Black Journalism and the managing editor for Word In Black, told the Tennessee Tribune the primary goal of the initiative is to “survive and thrive.”

“There over 230 Black-owned newspapers still in this country — here we have 10 of them that still put out a hard copy every week — and what most of them need is a real smooth and efficient transition to digital products.”

Charles added the papers are now pursuing more funding digital tools to create a product that will interest the public.