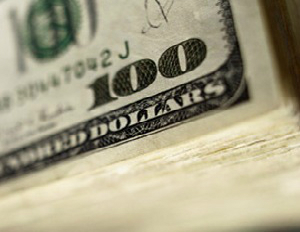 Twenty-three states and the District of Columbia have now enacted laws to legalize medical marijuana.

Oregon legalizes the personal possession, manufacture, and sale of marijuana for people 21 years of age and older. That’s similar to Washington state and Colorado. Alaska would tax and regulate the production, sale, and use of marijuana, making the use legal for people over 21.

In 2016, marijuana ballot initiatives in California, Massachusetts, Maine, Nevada, and Arizona will likely be put to voters.

But even as the “Green Rush” spreads across the country, how does weed consumption in the U.S. stack up against that of other countries?

The United Nations released its annual drug report for 2014. The report, prepared by the United Nations Office on Drugs and Crime, summarizes data on various illegal drugs around the globe, including marijuana.

According to the data, here are the top 10 weed-consuming countries. These numbers are for those that smoke on a consistent basis, not for those who just tried it.